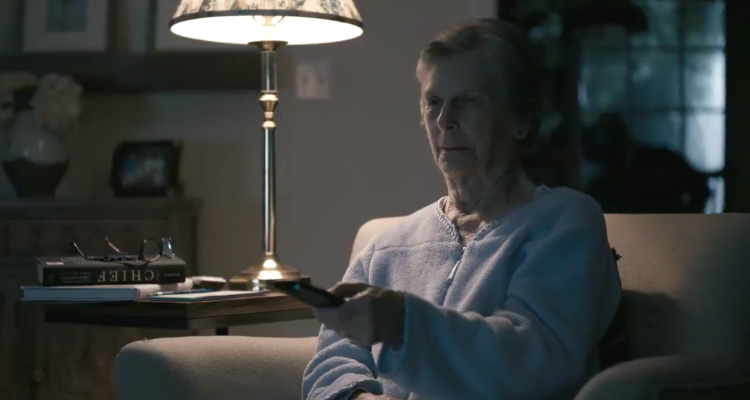 Share it !
We have seen a lot of campaign ads from both sides already but what came out this week may very well be the most effective video ad of the presidential election cycle so far.

The Trump campaign managed to put together a powerful video depicting an America where Joe Biden is president and the police are defunded.

It begins with an elderly woman watching the news in her home when a shadowy figure can be seen running by the window behind her. A burglar begins trying to pry open the front door so she grabs the phone to call the police.

There was one big problem: the emergency line was busy or unresponsive because of massive budget cuts.

The criminal bursts into the home and the video ends with the house phone dropping to the floor and with text across the screen reading, “You won’t be safe in Joe Biden’s America.”

Is this the first glimpse of Stepien’s creativity? We will find out in the coming weeks as both campaigns continue to spend heavily in several battleground states including the historically deep-red state of Texas which is believed to be a dead-heat at the moment.

Another cause for optimism is that the president reportedly raised $20 million from 300,000 donors in a virtual fundraiser. That nearly triples Biden’s biggest virtual haul of just over $7 million.

Are we getting the first glimpses of Stepien’s creativity? We will find out in the coming weeks.

President Trump and Republicans in Congress continue to benefit in the fundraising department in large...More

Political advertising has long been a hot potato for social media companies, and with the...More