A homosexual Pennsylvanian congressman posted a nine-minute video of himself verbally attacking an elderly Catholic woman. The woman had been praying during a peaceful protest outside of a Planned Parenthood office in his district when he filmed himself harassing her. 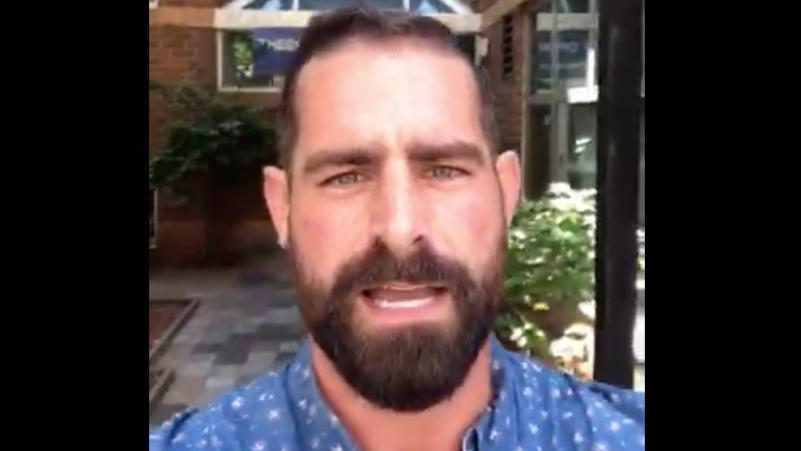 Sims began his diatribe by calling the woman “an old white lady.”  It went downhill from there.

“Who would’ve thought that an old white lady would be out in front of a Planned Parenthood, telling people what’s right for their bodies?” said Sims.  “Shame on you.”

“Shame on you for hiding your face at the same time you’re shaming other people,” he continued.

Sims said to the woman that although she has a Constitutional right to protest, “that doesn’t  mean you have a moral right to be out here.”