The Federalist: Today marked the delivery of yet another promise made by our current President Donald Trump. A promise to move our embassy to Jerusalem in Israel. Past Presidents Clinton, Bush and Obama all made promises to do this, but never actually delivered. 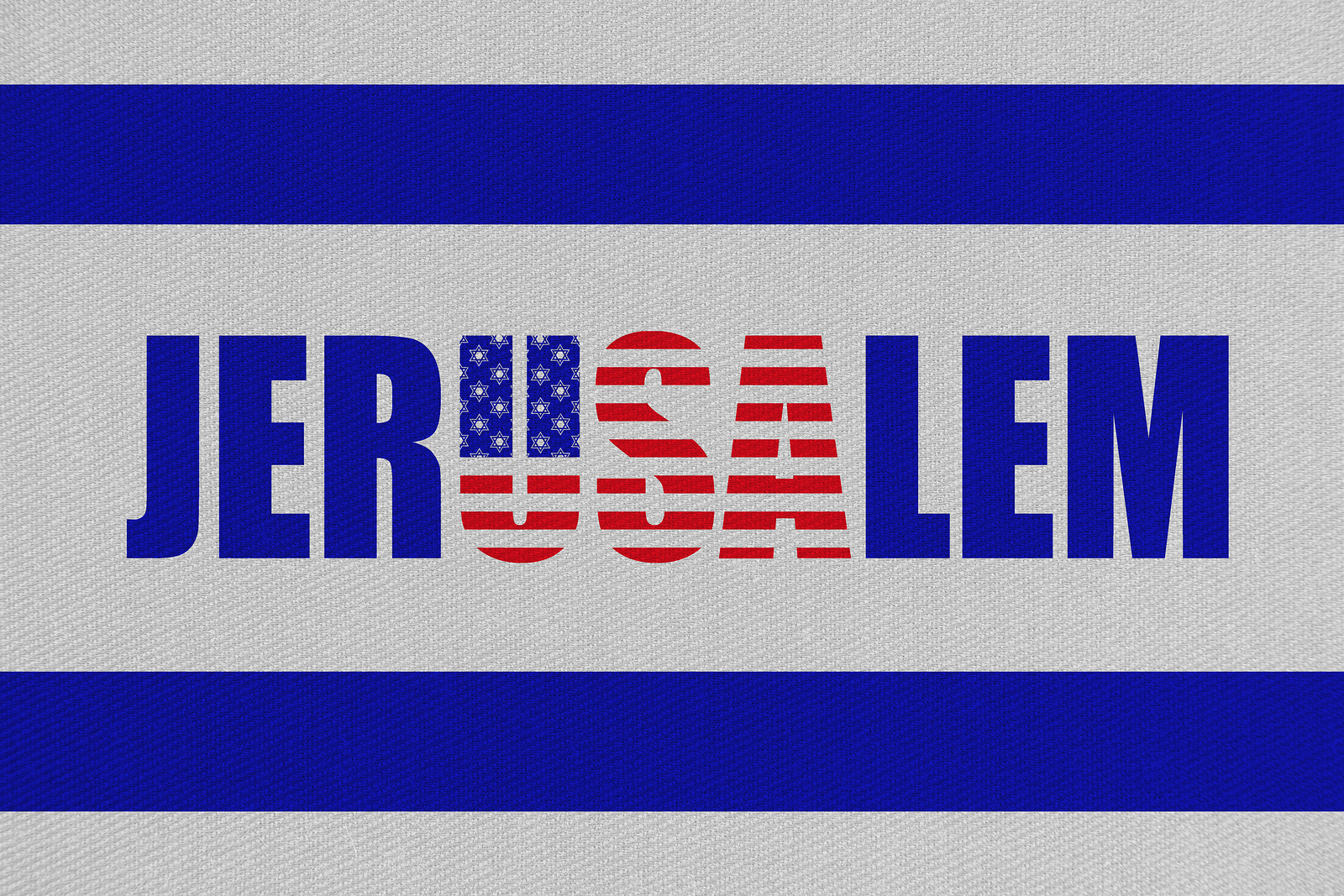 Illustration of idea to move US embassy to Jerusalem, new capital of Israel.

“We will move the American embassy to the eternal capital of the Jewish people, Jerusalem,” Trump said. “Therefore, I have determined that it is time to officially recognize Jerusalem as the capital of Israel. While previous presidents have made this a major campaign promise they failed to deliver. Today I am delivering.”

Source: Watch Clinton, Bush, And Obama Promise To Recognize Jerusalem As Israel’s Capital (And Then Do Nothing) | The Federalist

No Comments on "Watch Clinton, Bush, And Obama Promise To Recognize Jerusalem As Israel’s Capital (And Then Do Nothing) | The Federalist"