Democrat Presidential candidates Bernie Sanders and Elizabeth Warren, as well as others, spoke before a mostly young, religious black audience in Georgia recently. Their speeches were framed in personal, faith-based terms to make connections with potential voters. 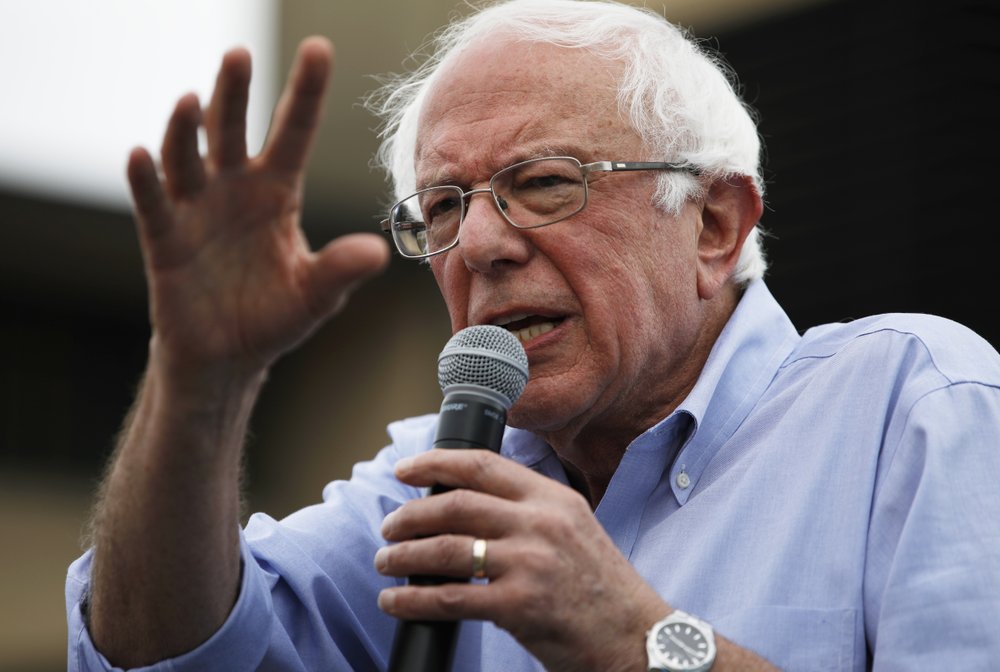 The senators, both of whom are white, connected their biblical interpretations to their ideas about everything from economic regulation and taxation to criminal justice and health care.

“This is a righteous fight,” Warren said, who noted that she’s taught “fifth-grade Sunday School.”

Sanders, while not quoting Scripture as did Warren, declared that “the Bible, if it is about anything, is about justice.” His campaign, he said, is “not just defeating the most dangerous president in modern American history. We are about transforming this nation to make it work for all of us.”

Warren and Sanders received warm welcomes, with notable enthusiasm for their proposals to overhaul a criminal justice system both derided as institutionally racist and to eliminate student loan debt that disproportionately affects nonwhites.

No Comments on "Warren, Sanders Get Personal With Young, Black Christians"