Vox is a major leftist propaganda outlet that just got busted! Their celebrated reporter, Aaron Rupar, was just exposed for a mindless, easy to disprove lie about Trump’s comments regarding 9/11 first responders.

While this type of lying media is nothing new to old timers involved with politics it still shocks and alarms the 20 million Christians who are new to this.

And it should alarm you because those 20 million are on the Left’s media hit list. 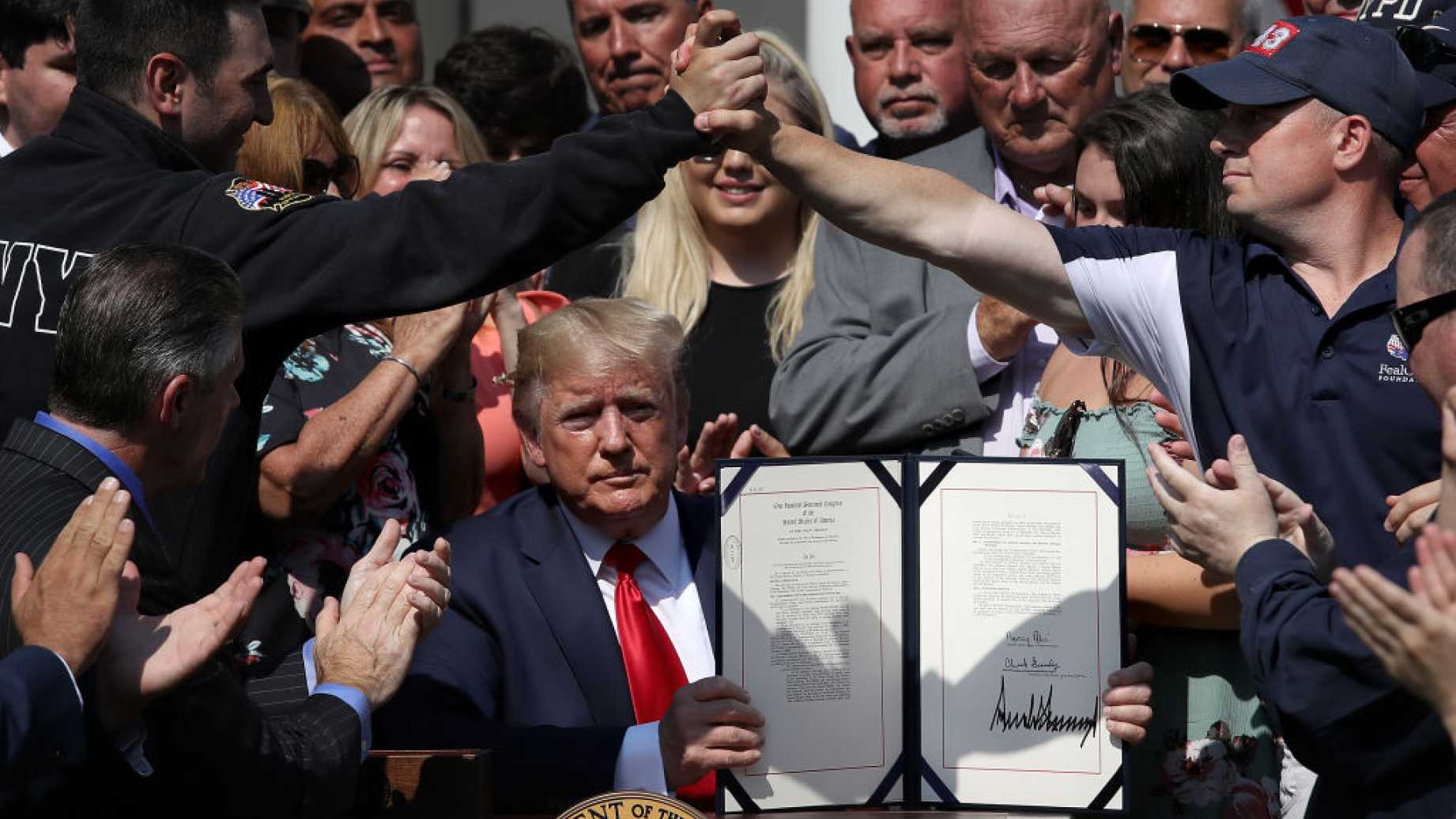 No Comments on "Vox reporter busted!"