Kathie Walters recently had an extremely vivid vision of prophet Bob Jones. She describes what she saw, as well as what the Lord spoke to her afterwards: “Catch the ball and run, run. He is a much more God.” In this word she also shares what this meant, and more! 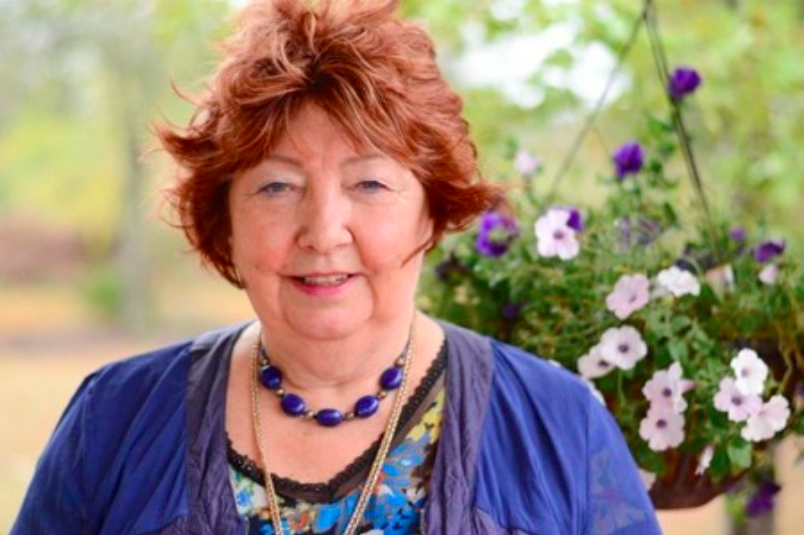 There are mindsets and thought patterns that are religious and very crippling. There is no way we can run unless they are broken. It’s like trying to fly with a broken wing. His ways are not our religious ways. There are so many things that God wants to do but somehow we think, “He wouldn’t do this, and He wouldn’t do that…” because we haven’t seen it or we have a certain mindset. Three times last year God told me I was so religious.

I have been in moves of the Spirit where God just took over. He didn’t ask for anyone’s approval or permission. Mind you, He knows when your heart is open and when you just want Him to do whatever He wants.

Source: Vision of Bob Jones – Who Graduated to Heaven on February 14 – Catch the Ball and Run! | The Elijah List

No Comments on "Vision of Bob Jones – Who Graduated to Heaven on February 14 – Catch the Ball and Run!"