Conservative Tribune: In a speech this week to his ruling congress, Venezuelan President Nicolas Maduro somewhat admitted to the economic failure of the country’s socialist model. He also challenged them in his speech to come up with solutions to their economic issues while also stating he would no longer blame “outside forces”. It is said that Maduro also believes his country’s problems stem from the U.S. “empire” undermining his administration through military intimidation and economic sanctions. 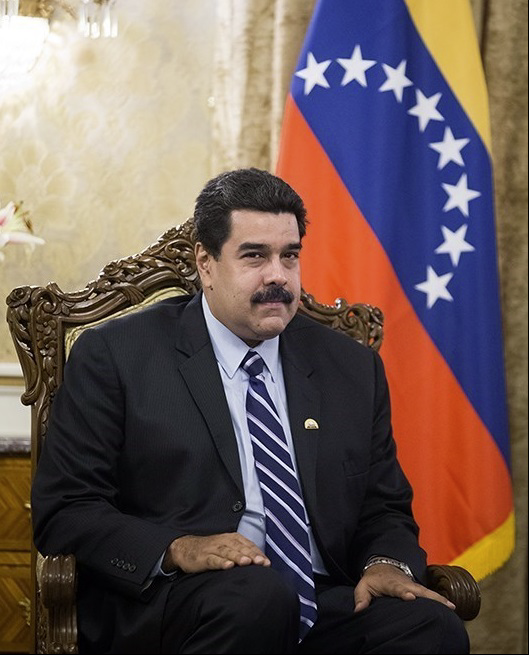 Venezuela’s economic decline began under former President Hugo Chavez. A country that was once overflowing with revenue from its state-run oil production saw those revenues sharply decline in the past decade as U.S. production increased and global prices fell.

Under Maduro, the crisis worsened. His government has nationalized cement and steel production and taken over operation of private businesses such as supermarket chains and others that provide basic services to its citizens.

No Comments on "Venezuelan President Finally Admits That Socialism Is Broken, Economy Is Destroyed | Conservative Tribune"