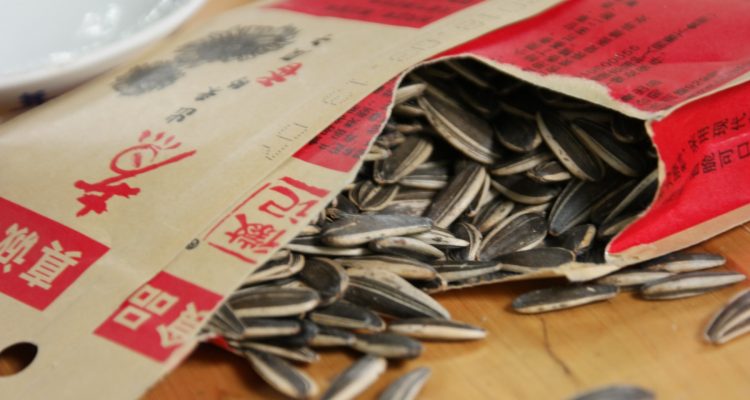 2020 has been filled with unpleasant surprises and now we have one more to add to the growing list as mysterious seeds from China have popped up in hundreds, if not thousands, of mailboxes across America.
The U.S. Department of Agriculture (USDA) issued a warning earlier this week and began an investigation which yielded some explanation for the strange occurrences.

All 50 states have each issued warnings through their own Department of Agriculture, asking that residents report any incidents and urging they not plant the unknown species.

According to the USDA, one likely explanation is that the seeds are part of a “brushing” scam in which third-party sellers from online marketplaces like Amazon send their product to a known address which enables them to leave a fake five-star review of their product.

It is important to note that if you are the target of ‘brushing” it does not necessarily mean your personal information has been compromised beyond your name and address.

Authorities are also working to identify the seeds to determine whether or not any of them are “invasive species” that could pose a threat to U.S. agriculture.

Unfortunately, people in at least three states had already planted the seeds before a warning was released or before they had heard of the warning.

The USDA has released the following guidelines for anyone in receipt of the seeds:

If the seeds have been planted, leave the seeds/plants in the ground until you receive further instruction from your state department of agriculture or APHIS.

Experts have cautioned residents to avoid throwing the seeds in the trash as they could end up taking root in a landfill and potentially cross-contaminate domestic plant species.

Alternatively, if a recipient does not wish to contact state or local authorities, burning the seeds is the surest way to dispose of any potentially hazardous species. However, be sure to follow safety guidelines and make sure your locality does not have a burn-ban in effect.

No Comments on "USDA, All 50 States Warn Americans Not to Plant ‘Mystery Seeds’ from China"