Katie Barker of Australia shares about an incredible vision the Lord gave her of the U.S.A. In the vision, she saw several things. She saw a concerted attack of the enemy to bring division into the Body Of Christ in America, as well as deception. The Lord also spoke to her about justice and the coming of a “red army.” 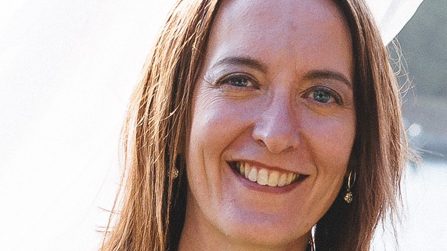 In a vision, I was again taken above the nation and the words “UNITED States of America” were written over the nation. The word “UNITED” was in bold and was double the size of the other words. The Lord then began to speak to me and I heard Him say:

“The power of the nation has always been in their ‘united’ stand. At the times when My people align with the lies of the enemy and allow division to enter, My Body turns its eyes away from Me and they turn against each other. I am calling My people in the United States to greater unity. As they stand united to see My will established in the nation, the sound they release will be like a shield that pushes back the plans of the enemy and takes territory for My Kingdom. United they stand, divided they fall.”

Source: USA – the Eagle Has Landed! Take a United Stand |The Elijah List

No Comments on "USA – the Eagle Has Landed! Take a United Stand"