A Navy warship was sent by U.S. military through the Taiwan Strait on Wednesday, July 24th. The move could likely disturb China as the relationship between Washington D.C.and Beijing have been tense. 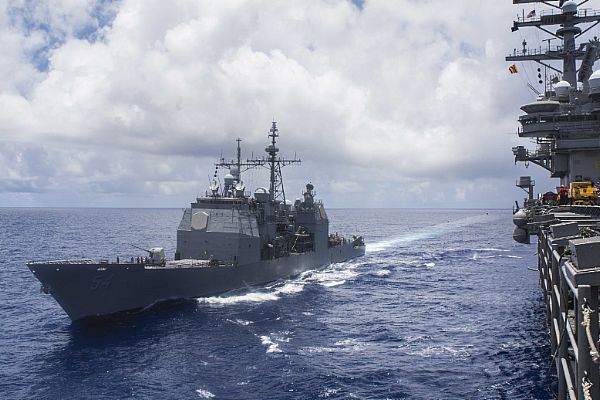 The United States has no formal ties with Taiwan but is bound by law to help provide the island with the means to defend itself and is its main source of arms.

Taiwan’s defense ministry said the U.S. ship had sailed north through the Taiwan Strait in its freedom-of-navigation voyage and Taiwan had monitored the mission.

“Taiwan makes no compromise on its freedom, democracy and sovereignty.”