Several hundred college students recently attended a large party venue in Southern Jerusalem with a beautiful panoramic view of the Old City. While there, the students enjoyed a plethora of food, danced to Israeli pop music, some even created a mosh pit near the DJ’s stage at the front of the hall. These students were there as part of an organization called Passages, a group that brings practicing Christian college and graduate students from all over the United States to Israel for a 10-day trip. The trip allows then to connect with the biblical roots of their faith, and with modern Israel.

Passages has been in operation since January 2016 and is expected to bring 10,000 students to Israel by the end of 2020. Through a selective application process, students are accepted into the program. So far, during the current winter break, Passages has brought more than 1,000 students on the highly subsidized trip.

Passages was launched by Rivka Kidron and Robert Nicholson in 2016. Funding came from politically conservative Jewish hedge fund owner Paul E. Singer, and Steve Green, the evangelical Christian president of Hobby Lobby and founder of the Museum of the Bible. It is also funded by a variety of anonymous Jewish, Protestant, and Catholic donors and claims to be politically non-partisan, focusing mainly on cultural affinity with Israel. 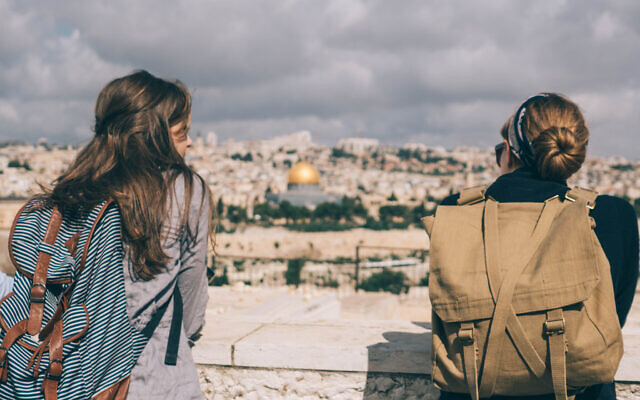