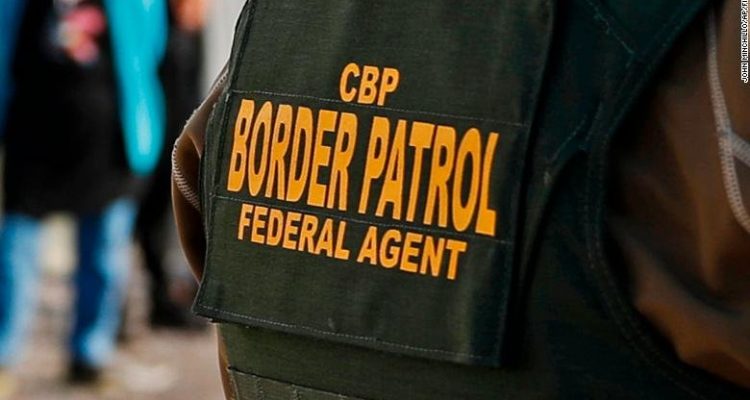 The White House is deploying Immigration and Customs Enforcement (ICE) to so-called “sanctuary cities” across the US in an effort to close some of Customs and Border Patrol’s (CBP) backlog of 3.2 million “non-detained” cases.

Democrats in Washington were quick to cry foul over the initiative with presidential candidate Sen. Elizabeth Warren (D- MA) saying the move is intended to “menace” cities that don’t “cooperate” with Trump’s “inhumane immigration policies”.

Acting Director of the Department of Homeland Security (DHS) Chad Wolf told Fox News it is a necessary solution to the ongoing problem presented by sanctuary cities saying,

“What used to take one or two officers going into a jail setting and picking up an individual that’s on a final order of removal, we now have to go into communities with many, many officers… Should they decide to honor detainers and help ICE, we would not have to call in these additional resources.”

“As we have noted for years, in jurisdictions where we are not allowed to assume custody of aliens from jails, our officers are forced to make at large arrests of criminal aliens who have been released into communities.”

According to ICE’s website, the agency has removed or deported more than half a million illegal aliens between 2018 and 2019. ICE also oversees the prosecution of tens of thousands of illegal immigrants who have committed crimes in the United States.

No Comments on "US Border Patrol Deploys To “Sanctuary Cities”"