According to the US Embassy in Beijing, Terry Branstad, the US Ambassador to China, will visit the Qinghai province and the Tibetan Autonomous Region this week. This will be the first by a US Ambassador to the area since 2015. 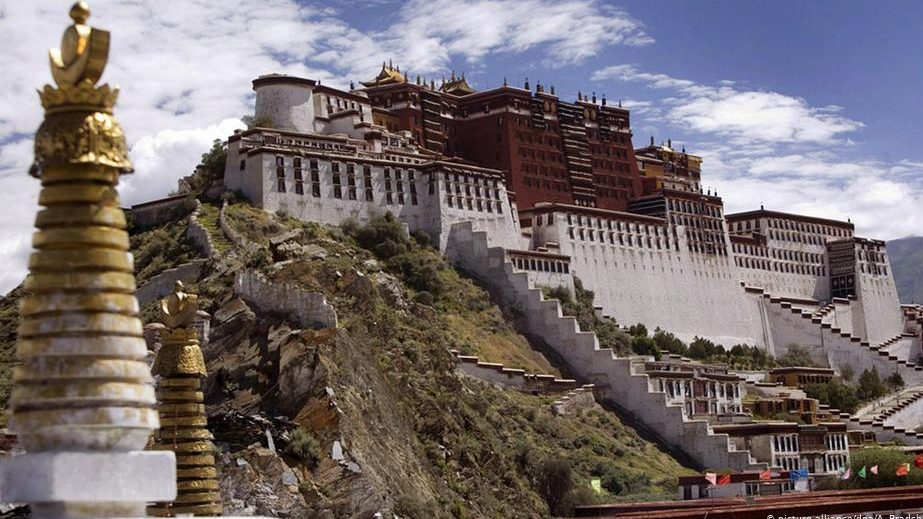 The Chinese government is accused of committing human rights violations and imposing harsh restrictions on the practice of religion and culture in the region. But Beijing insists that Tibetans enjoy extensive freedoms and economic growth.

The US State Department said in March that five out of nine US requests to visit Tibet were rejected last year, including one by Branstad. Chinese authorities have cited special “geographic” and “climatic conditions” as reasons for restricting access to the Himalayan region.

Source: US Ambassador To China To Make Rare Visit To Tibet | Deutsche Welle