Richard Grenell, US Ambassador to Berlin, Germany wrote letters regarding a pipeline being built. German companies are developing the pipeline between Russia and Germany. Grenell challenged them saying the US opposes the project and would make Europe dependent on Russia. 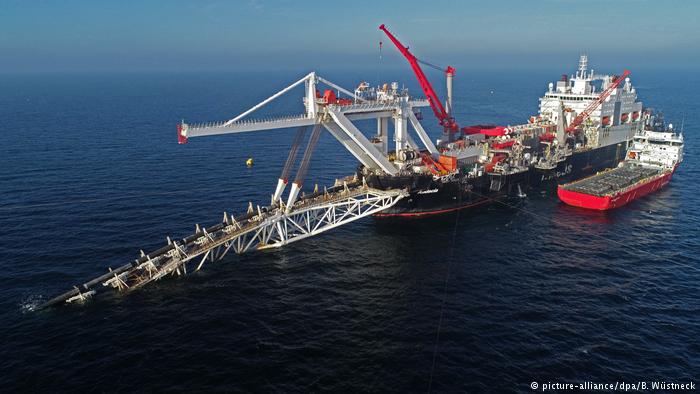 In November, the US ambassador to the EU had warned that US President Donald Trump has “many, many other tools” to “curb and stop the project” if Berlin stayed adamant.

“We have not deployed the full set of tools yet that could significantly undermine if not outright stop the project,” Ambassador Gordon Sondland said, according to the Reuters news agency.

However, Grenell’s latest move remains highly unusual and is likely to prompt fresh tensions between Washington and Berlin.

Grenell managed to prompt irritation in Berlin on the day of he took office in May 2018 by tweeting that “German companies doing business in Iran should wind down operations immediately.”