Veronika West: This is a vision given recently to her posted initially on June 2, 2018. The vision details a scene of a bullfight like one would see in Spain at a coliseum including picadors which are horsemen that jab the bull with a lance. They perform in the “Tercio De Varas” which is the first of the three stages in a Spanish bullfight. 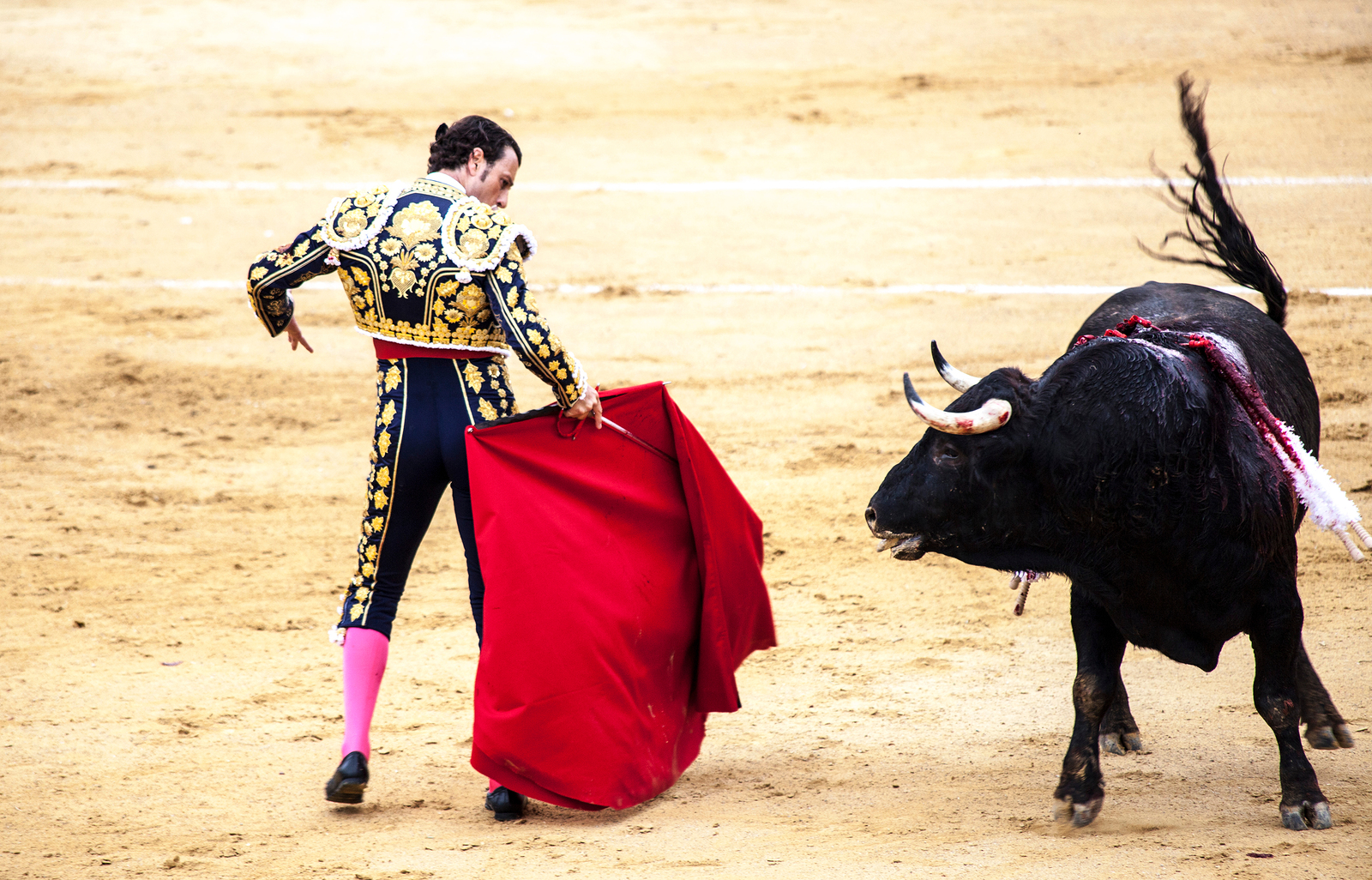 As I began to pray for understanding and revelation concerning the vision the Holy Spirit revealed the following to me:

The Coliseum I saw in the Vision represented the White House.

The matador represented the Democratic Party.

The people standing in the balconies of the coliseum represented those who are opposed to the plans and purposes of God in the Nation and,

The picadors represented the Liberal Media.

No Comments on "Urgent Word for the United States of America! | Veronika West"