Townhall: Less than a week after the historic meeting between President Trump and North Korean leader Kim Jong Un, the media has gone on yet another blistering frenzy, broadcasting hours on immigration stories, showing pictures of children crying, separation from their parents, playing on the public’s emotions. The media has also compared border agents to Nazi officers, including a former CNN host asking if we are now becoming like Nazi Germany. 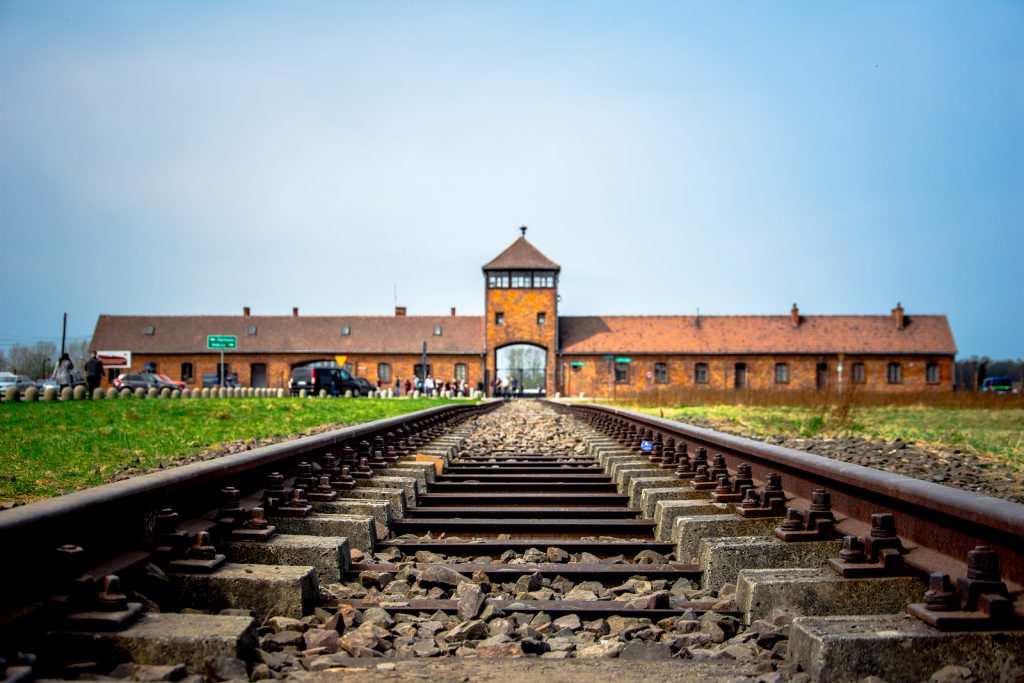 The issue of child separation at the border has dominated the news cycle. For six days in June, the big three—ABC, NBC, and CBS—devoted hours of coverage of crying kids being separated front their families because their parents tried to break the law by coming into this country illegally. From June 13-18, the networks devoted nearly three hours of this, drumming up a narrative, and resulting in the current hysteria that these kids are being locked up into death camps. They’re not. The Washington Postreported on one facility, Casa Padre, in Texas that’s housing over 1,500 immigrant children. The food may not be good, but those housed there admit that it’s nice to get three meals a day, regardless.

No Comments on "UPDATE: Former CNN Host Asks Could We Become Like Nazi Germany? | Townhall"