Real Clear Defense: Israeli Prime Minister Benjamin Netanyahu and Egyptian President Abdel Fatah al-Sisi have been meeting to focus on ways to tackle the crisis in Gaza – a territory that borders both countries. Some of their challenges are shared as well, such as with Hamas leader Mahmoud Abbas, as well as the Hamas connection with Iran. 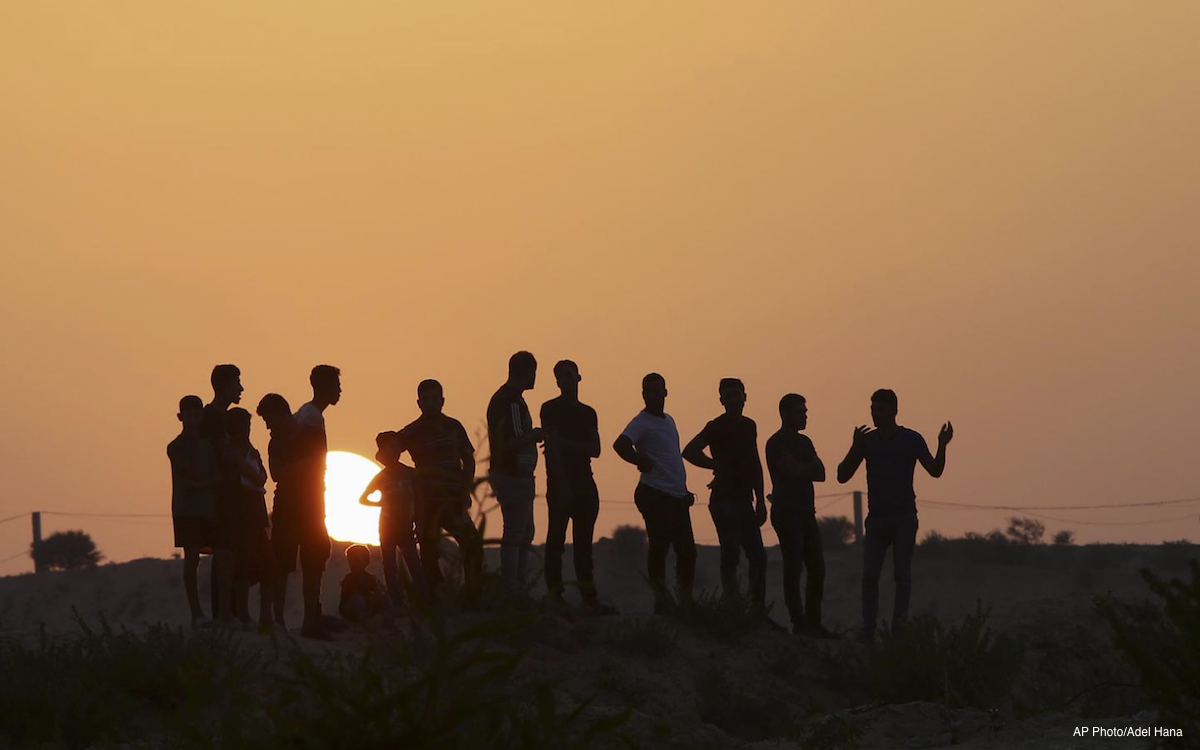 The list of mutual interests for Egypt and Israel is considerable. This includes a mutual antipathy for Hamas. Egypt views the anti-Israel terrorist group as a threat because of its alliance with the previous Muslim Brotherhood regime of Mohammed Morsi. The two countries also work together to prevent the smuggling of arms from the Sinai Peninsula into the Hamas-controlled Gaza Strip. The Egyptian efforts to stymie smuggling via subterranean tunnels has been nothing short of remarkable.

The two countries also view the Islamic State presence in Sinai as a great danger, and they work in tandem to fight this threat. They similarly see the Iranian threat as one that must be countered, both in their immediate environs, as well as around the region.