Leaders from seven universities in Israel expressed their outrage regarding the University of Toronto’s Graduate Student Union in Canada conflating a kosher food program with support for Israel. Ron Robin, chairman of the Committee of University Heads, stated their frustration thinking they’d seen it all regarding the rise of anti-Semitism under the guise of anti-Zionism when Toronto’s Graduate Student Union to things to new heights regarding kosher food being characterized as “pro-Israel.” Robin is also the President of the University of Haifa.

Another response came from the Graduate Student Union’s external commissioner after another student, who is Jewish, requested the Union officially support the Kosher Forward Campaign.
The commissioner stated that the Executive Committee might be resistant to suggesting such a motion to its board of directors. The commissioner said due to Hillel being “pro-Israel,” such a motion would go against the “will of the membership.”

The union later made an apology for unintentionally causing any harm towards the Jewish community. 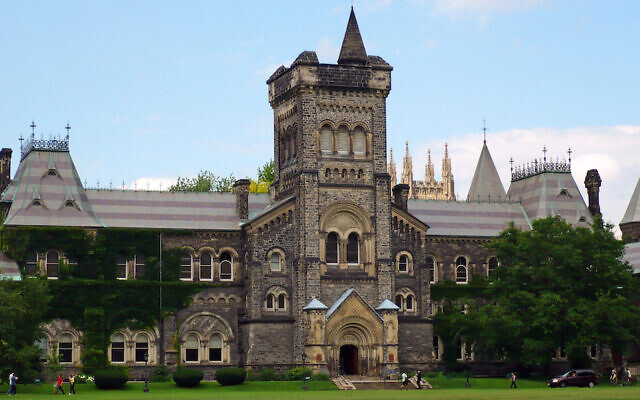 The wise intercessor is on Red Alert for next 3-4 weeks.

This reminds me of when Russia shot down a passenger jet. I think Trump and...More

From The Gambia To The Hague: Meet Israel’s New Public Enemy Number One

Israel has many enemies, their newest being Fatou Bensouda, the chief prosecutor of the International...More

WHAT THE LORD TOLD ME ABOUT THIS IMPEACHMENT

It will not succeed. POINT ONE: Impeachment proceedings are so PAINFUL to look at. BUT...More

A book by historian and librarian of Congress Daniel Boorstin during the 1960s titled, "The...More