A UN envoy sent to the Middle East reported teams in Lebanon were not given access to tunnels stretching into Israel. UN officials say this violates a cease-fire resolution that previously ended a horrific war between Israel and Hezbollah in 2006. 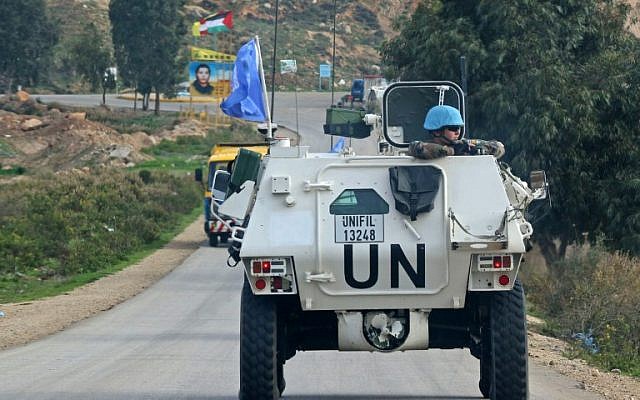 “With the discover of this terror tunnel, the effort to locate the passages dug by Hezbollah that crossed the border into Israeli territory has been completed. The neutralization of this passage will be completed in the coming days,” the army said in a statement.

“According to our intelligence and our assessment of the situation there are no longer any cross-border attack tunnels from Lebanon into Israel,” army spokesperson Lt. Col. Jonathan Conricus told reporters.

On December 4, the IDF launched Operation Northern Shield to find tunnels that it says the Iran-backed Hezbollah terrorist group had dug into northern Israel from towns in southern Lebanon.