The UN is reviewing the definition of abortion and assisted suicide as it applies to “human rights.” The definition, also known as a “general comment,”  is being disputed that the UN Human Rights Committee has no authority to create human rights. 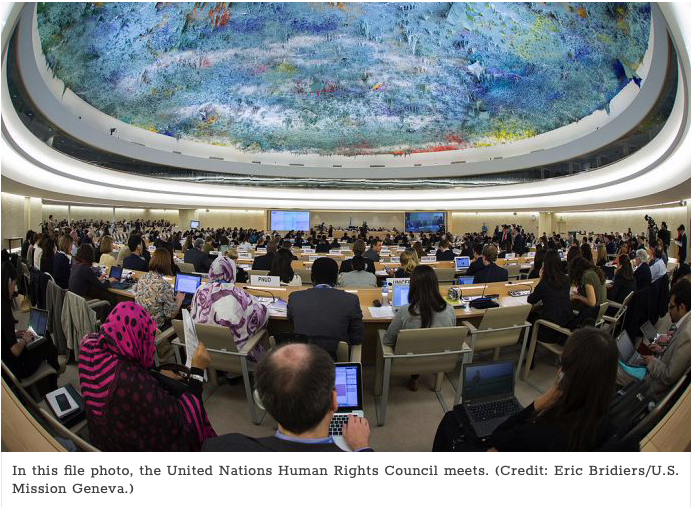 It calls for the decriminalization of abortion, both for women and the medical providers assisting them, and State parties should “not introduce new barriers and should remove existing barriers” that deny access to a safe abortion, “including barriers caused as a result of the exercise of conscientious objection by individual medical providers.”

It also says that governments should guarantee “boys and girls” access to a wide range of affordable contraceptive methods, and prevent the stigmatization of girls seeking abortion. Furthermore, they should guarantee girls have access to post-abortion health care “in all circumstances, and on a confidential basis.”

In addition, the draft comment Crux had access to also calls on States to allow medical professionals to provide treatment to “facilitate the termination of life of afflicted adults, such as those who are terminally ill, who experience severe physical or mental pain and suffering and who wish to die with dignity.”