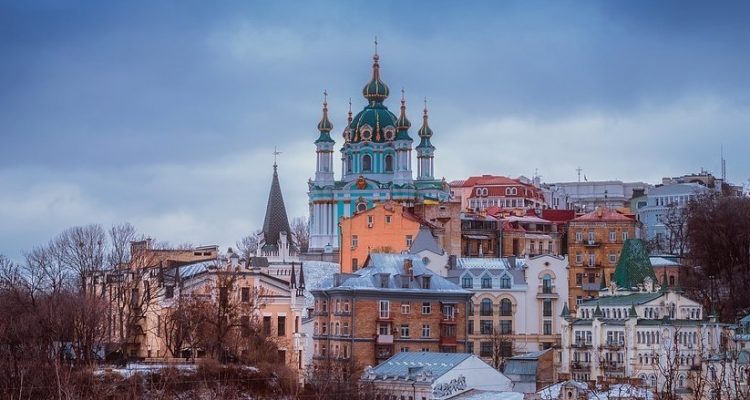 An op-ed from writer Paul Goble with the Eurasia Review covers that while the Ukrainians have gotten over Russia, the flip side is that Russia has not, and been obsessed with Ukraine for the past five years. They are obsessed to the point of ignoring their own country’s issues, at least according to Liliya Shevtsova. Goble asks if Russia can get over Ukraine. 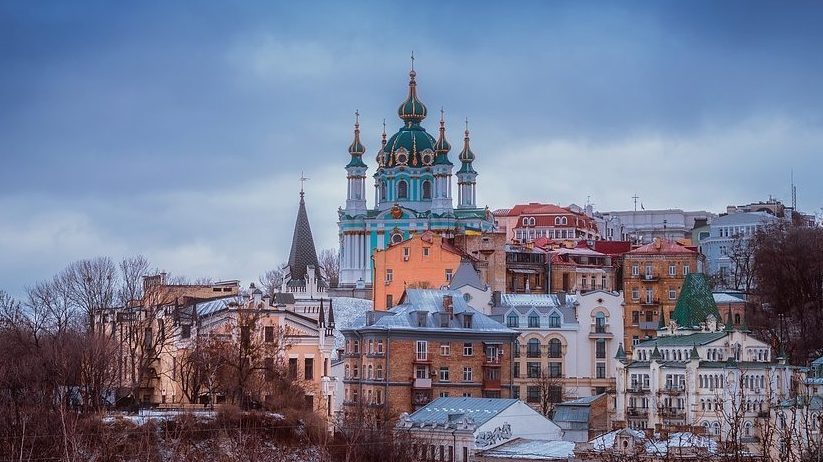 “Poroshenko’s defeat is described by Kremlin interpreters as a systemic failure,” Shevtsova says. They cannot understand that the exit of one leader and the entrance of another as a result of elections speaks to the vitality of the system: Ukrainians have won the right to choose leaders, they have the right to make errors and to correct them again through elections.”

Despite all its problems, Shevtsova says, “Europe understand that its security requires the incorporation of Ukraine and not leaving it in a dead zone as a failed state and source of tension with Russia.”

Russian experts want to convince everyone that Ukraine is on the world’s “periphery,” but “precisely this ‘periphery’ has called forth the confrontation of the West with Russia.”  Ukraine has problems but it would be far more effective to help it solve them than try to exploit and exacerbate them to leave it ever more hostile at Russia.

No Comments on "Ukraine Has Gotten Over Russia, But Russia Hasn’t Gotten Over Ukraine – OpEd"