In the UK, the House of Commons voted Tuesday night to ban all wings of Hezbollah for reasons such as its destabilizing influence in the Middle East and classing the movement as a terrorist organization. 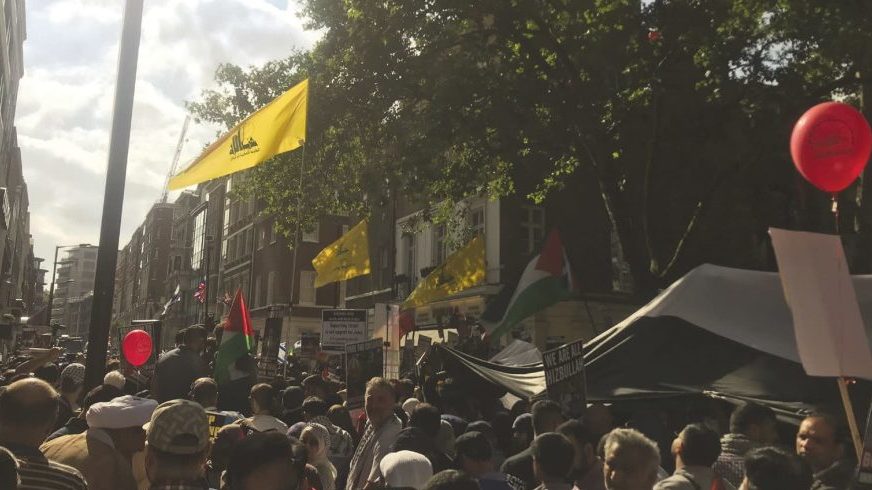 Deputy secretary-general of Hezbollah Naim Qassem has said that “Hezbollah has a single leadership. All political, social and jihad work is tied to the decisions of this leadership. The same leadership that directs the parliamentary and government work also leads jihad actions in the struggle against Israel.” Hezbollah secretary-general Hassan Nasrallah has said that “the story of military wing and political wing is the work of the British.”
The Labour Party statement said, however, that banning the “political wing of Hezbollah would make relations with Lebanon difficult since Hezbollah is a member of the Lebanese coalition government.

Source: UK Parliment Votes To Ban All Branches Of Hezbollah | The Jerusalem Post