In the U.K., pregnant women are being pressured and manipulated by medical professionals to terminate their pregnancies. An example of one such young woman is Scottish mother, Lauren Webster. She was asked repeatedly if she wanted to abort her child after a scan at 13 weeks revealed a bladder obstruction in her unborn child. 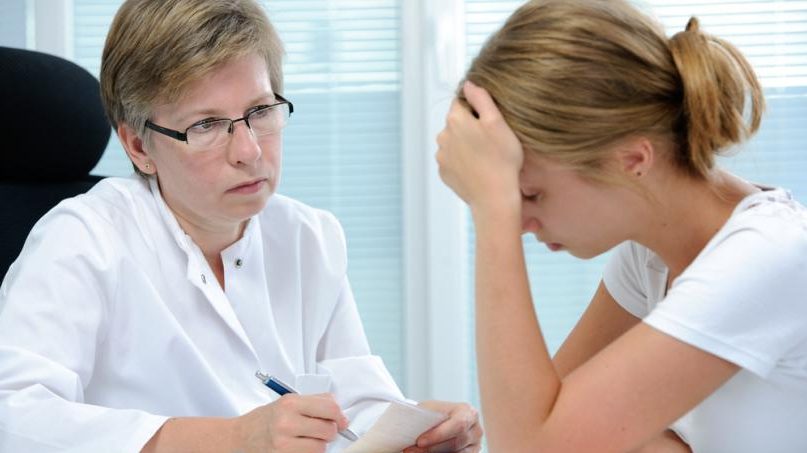 Shockingly, the issue of pressured and coerced abortion is becoming common-place in the UK, particularly in medical settings. It was reported at the beginning of this month that doctors told pregnant mother, Natalie Halson, to abort her daughter, Mirabelle, ten times after diagnosing her with spina bifida and claiming she would have a ‘poor quality of life.’ However, Ms Halson gave birth to a healthy baby girl and after a spinal operation is now confident that she will live a happy and normal life.

Ms Halson said: “They made out like an abortion was my only option and explained that if I went ahead with the pregnancy my baby would be wheelchair-bound and have no quality of life. [The pressure] was so insistent even after I’d repeatedly said no. But I was getting offered a termination just weeks before she was born that really upset me. She was a proper little person at that point. It was vile to think they just wanted me to get rid of her. I was offered an abortion at every appointment I had up until the day she was born — about ten times in all.”

The Most Significant Week Is Upon Us

﻿ This next week is going to be the most intensely important political week in...More