Uganda, who has been one of the key participants in the Belt and Road Initiative (BRI), has now launched a campaign to attract Chinese tourists over concerns that Beijing might seize some of the country’s assets. Uganda’s public debt which has continued to rise, has been fueled by the Asian BRI. 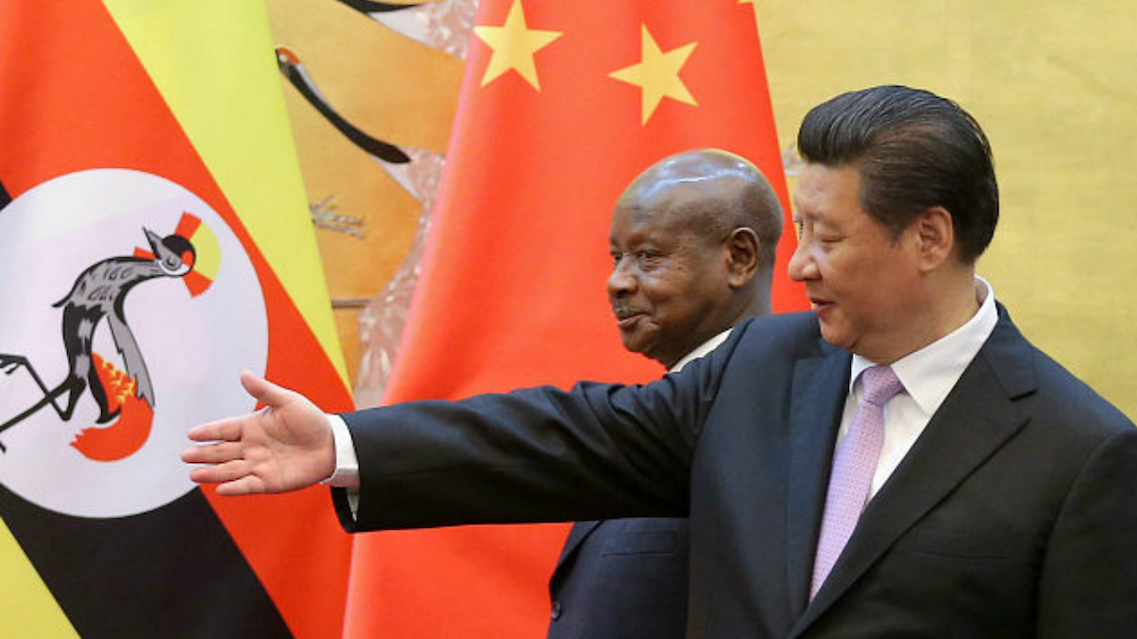 During the tourism campaign launch on Tuesday, Daudi Migereko, the UTB chairman, indicated that he wants to grow the current number of visitors to Uganda beyond the current 1.6 million.

“Our tour operators [train] to understand the spending types, budgets and what attracts Chinese,” he said.

“Our assignment is to grow the current number of visitors from 1.6 million. We believe tapping into the Chinese market will help us to increase the numbers,” Migereko added.

Uganda’s Ministry of Education is urging citizens of the African country “to learn what is considered by many to be the language of the future” — Chinese Mandarin, VOA notes.

VOA acknowledges that Uganda is not the first African country to worry about China seizing its assets.

Source: Uganda Trying To Attract Chinese Tourists To Make Up For Money Lost On Belt And Road | Breitbart