According to U.S. officials, Panamanian flagged oil tanker M/I RIAH was seized by the Iranian Revolutionary Guard. Details regarding the tanker came from U.S. intel indicating the IRGC troops forced the tanker into Iranian territorial waters. 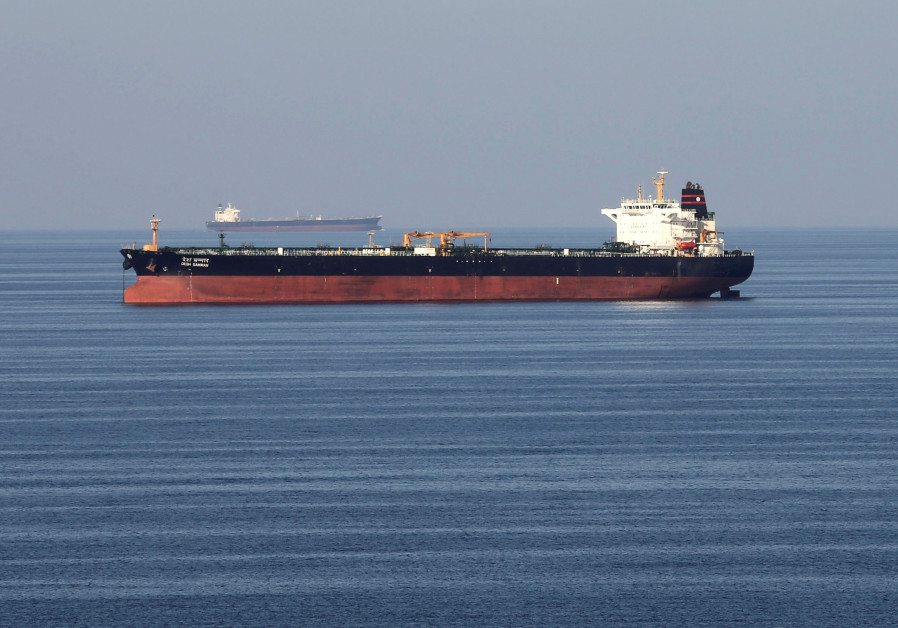 Although there was no official comment by the UAE, US officials noted that there has been no communication between the tanker’s crew and its owners, or with either of the two governments involved, which should happen in the case of a routine repair.
Some US intelligence officials believe that the seizure of the tanker comes as a response to Panama’s declaration that it will withdraw its flags on ships that violate US sanctions against Iran.
Earlier in July, British Royal Marines seized a giant Iranian oil tanker in Gibraltar for trying to take oil to Syria in violation of EU sanctions.
[Read More…]