Breitbart: Violent protests broke out in Haiti due to rising gas prices. Three people have been been killed because of the protests, including a police officer and an opposition leader. The U.S. Embassy in Haiti warned Americans to shelter in place and to avoid the violent demonstrations going on in the Haitian capital of Port-au-Prince. 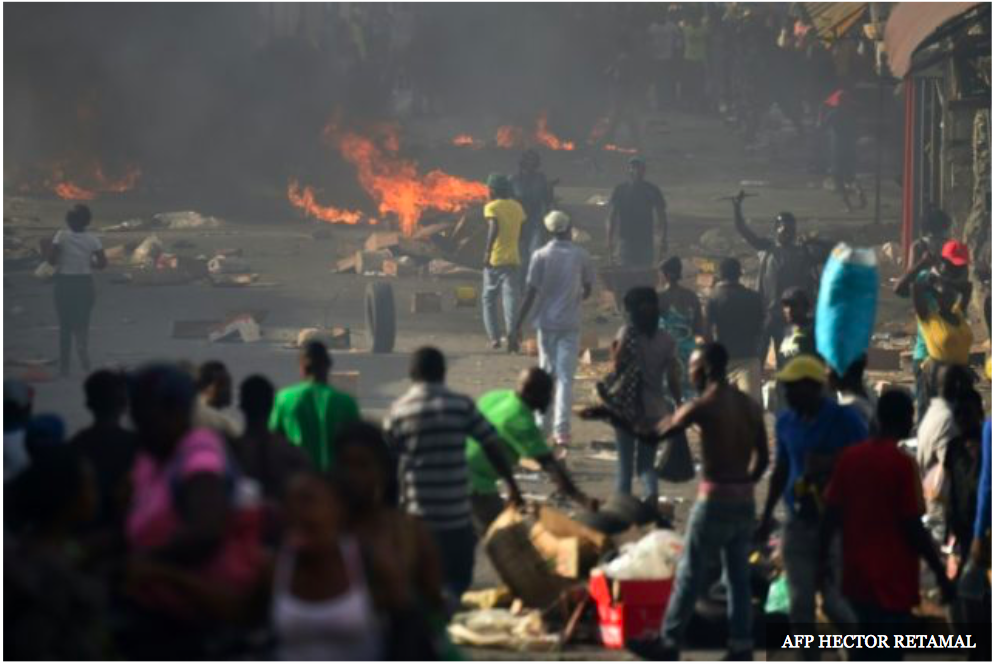 Mike Wilson, the founder of My Life Speaks, told WFLA that the groups tried to leave for the airport early Saturday morning to avoid protests. But leaders decided it would be safer to stay at their compound in Neply—a rural area of Haiti away from major roads—due to the multiple roadblocks hampering the groups’ ability to get around.

George Floyd, Derek Chauvin, And The Burning Issues Of The Day

Let's talk about these 'peaceful' protests that we've witnessed in the last week in reaction...More

In a news briefing this week, Andrew Cuomo told reporters that the coronavirus numbers are...More

A special report put out by Reuters covers factors in a complicated story that's really behind Hong...More

No Comments on "U.S. Church Youth Groups Stranded In Haiti Due To Violent Protests | Breitbart"