Richard Grenell, the U.S. Ambassador to Germany strongly reprimanded the German government last week. His reprimand came after Germany’s leaders celebrated the 40th year of Iran’s Revolution. They stated their reasons were due to a desire to keep the “channels of dialogue” open. Grenell responded saying, “No one should confuse the desire to have dialogue with a celebration marking 40 years of brutality.” 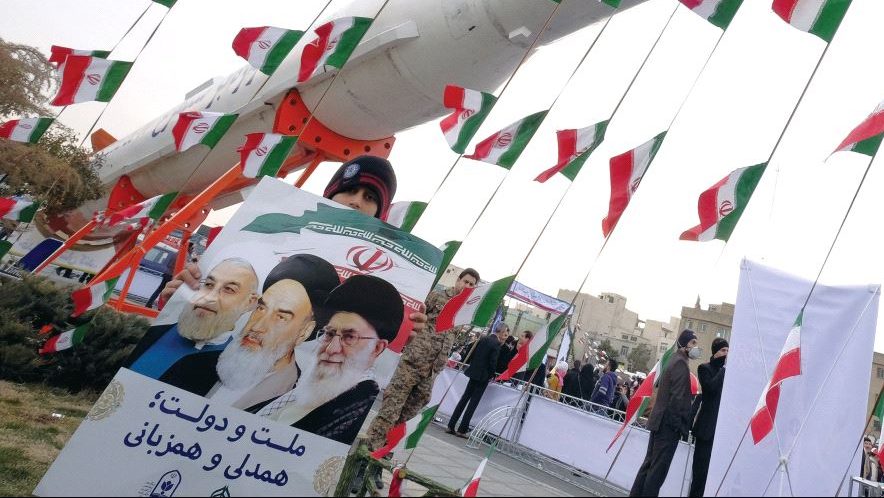 Uwe Becker, the mayor and treasurer of Germany’s financial capital Frankfurt, told the Post: “This is not just an unnecessary address of devotion to the Iranian leadership, but a slap in the face of all those Iranians who have suffered or fled under the mullah regime in the past 40 years. Even if one were to take the view that, despite Iran’s support for international terrorism, despite the threats to destroy Israel or despite the recent expansion of the Iranian missile program, it would be necessary to establish greater relations with Tehran, participation in the revolutionary jubilee is almost a self-denial of our own values while looking into the face of Iranian tyranny.”