An op-ed written by Michael Rubin covers Turkey’s connections with terrorism from the past decade and includes a piece from a Homeland Security collection of interviews. The interviews are with a captured Islamic State prisoner which exposes Turkey’s President’s complicity with terrorism and is much worse than imagined. 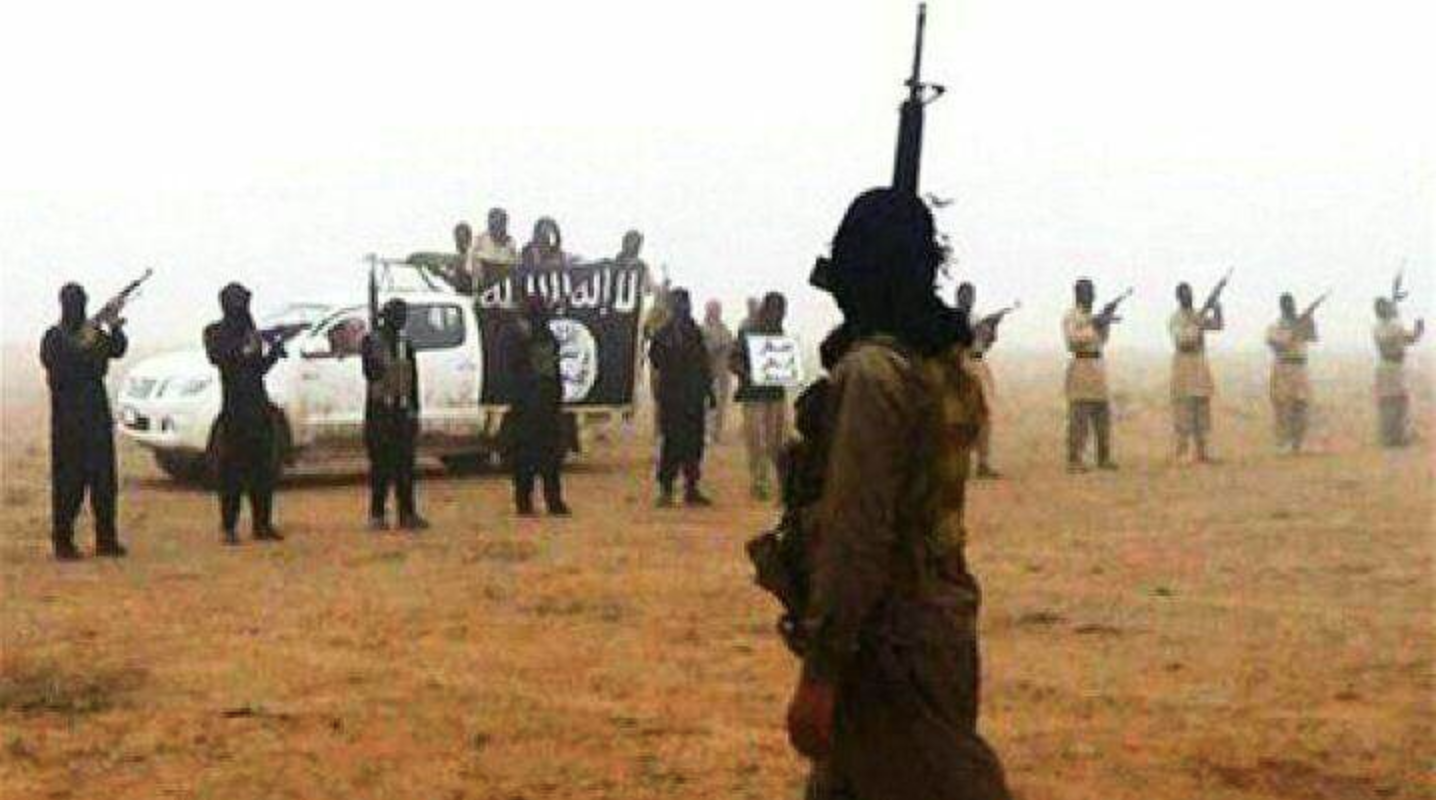 ‘When we ask who exactly in the Turkish government was meeting ISIS members, he states, ‘There were teams. Some represent the Turkish intel, some represent the Turkish Army. There were teams from 3-5 different groups. Most meetings were in Turkey in military posts or their offices. It depended on the issue. Sometimes we meet each week. It depends on what was going on. Most of the meetings were close to the borders, some in Ankara, some in Gaziantep.”

‘When he mentions meeting Turkish government officials in Ankara, the capital of Turkey, we suddenly upgrade him in our minds to an ISIS ambassador, which is indeed how he was functioning. ‘I passed the borders and they let me pass. [At the border,] the Turks always sent me a car and I’m protected. A team of two to three people from our side were with me. I was in charge of our team most of the time.”

No Comments on "Turkey’s terror sponsorship is worse than imagined"