The word “terrorism” is used by Turkey’s officials and politicians when describing their political enemies and groups they deem to be security concerns to the country. However, when it comes to ISIS and other extremist groups, it seems that the leadership in Ankara has a blind spot. New U.S. sanctions have identified “two Turkey-based Islamic State of Iraq and Syria (ISIS) procurement agents,” earlier this week.

Iraq and the U.S. have both alleged that Turkey has terrorists in the country. According to the U.S. Treasury’s Office of Foreign Assets Control, they have designated two Turkey-based ISIS “procurement agents and four ISIS-linked companies operating in Syria, Turkey and across the Gulf and Europe,” claiming they have provided critical financial and logistical support to ISIS. 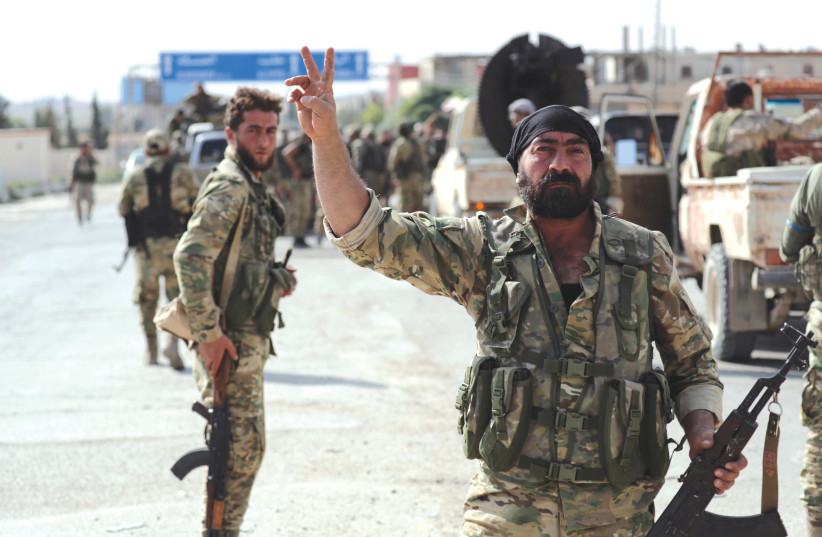