FOX News Insider: In an interview with former Clinton advisor, Richard Goldstein, Tucker Carlson asks why wrong for an American president to stand up for an American industry in an international meeting. This coming after the G7 meeting in Canada over the weekend when President Trump initially agreed to a group statement on trade, only to then withdraw from it after saying he was caught off-guard by Canadian Prime Minister Justin Trudeau’s criticism of his tariffs. 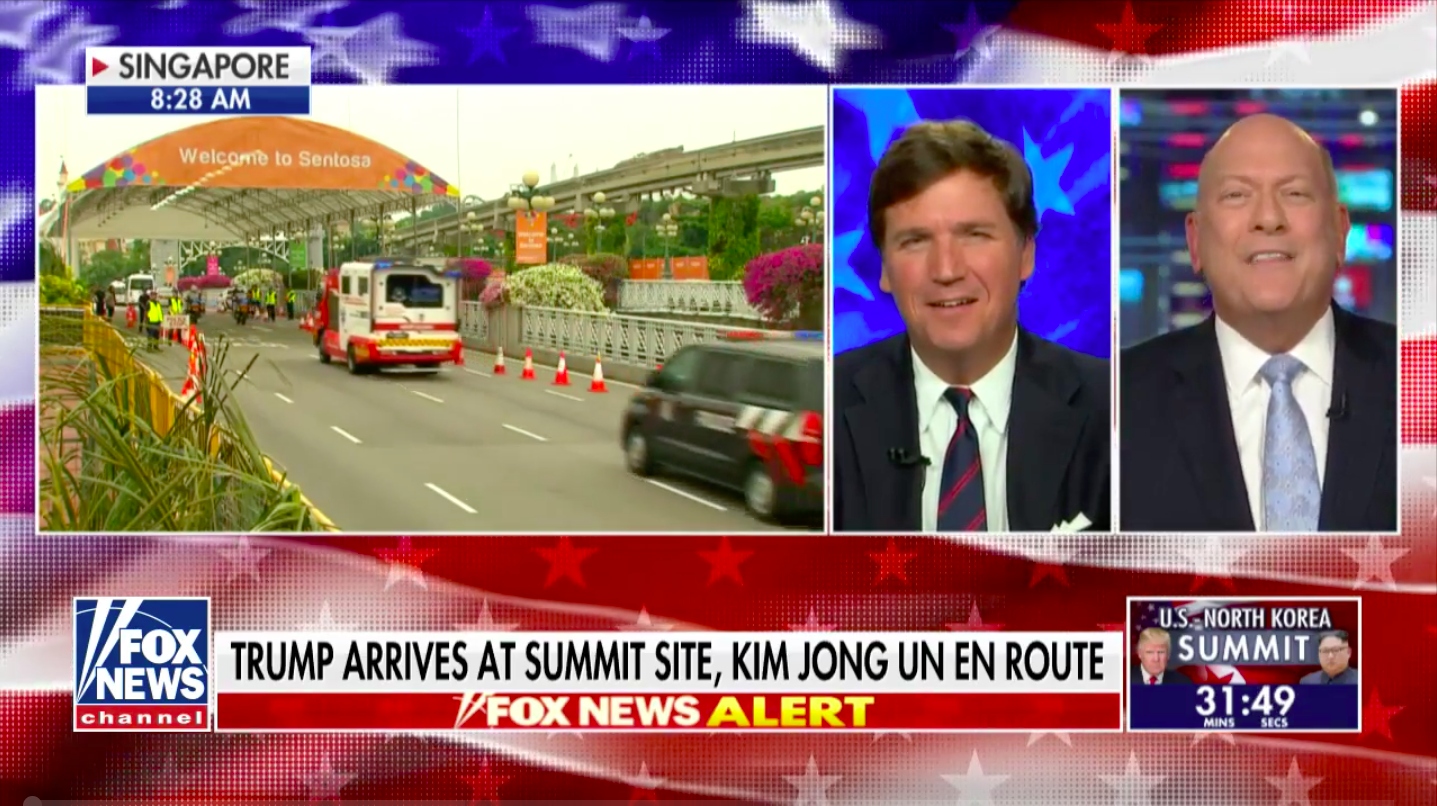 “Why would it be somehow wrong for an American president to stand up for an American industry in an international meeting?” Carlson asked. Goodstein said the problem is that Trump is criticizing our allies, while “elevating” dictators like Russian President Vladimir Putin and North Korean leader Kim Jong Un.

He also criticized Trump for reversing course and backing out of the the G7 trade statement. “That’s not how the United States can conduct ourselves and have anybody — friend or foe alike — believe what he say,” Goodstein said. Carlson argued that liberals are infuriated when Trump stands up for American interests because “they don’t like America.”

No Comments on "Tucker Battles Clinton Adviser on Trump’s Tariffs: ‘Why Shouldn’t an American Leader Stand Up for America?’| FOX News Insider"