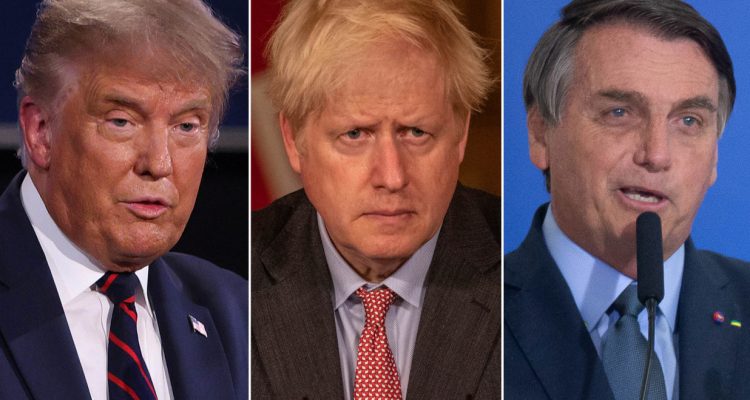 President Donald Trump had a tough weekend after testing positive for COVID-19 on Thursday night before being moved to Walter Reed Medical Center on Friday.

The president was careful to reassure the public of his condition, releasing three videos since his diagnosis including one prior to boarding Marine One and two more from the hospital.

While the left-leaning media spun themselves into a frenzy over their fantasy scenario of the president being unable to perform his duties, a crowd of faithful supporters swelled outside of the medical center flying American and “Trump 2020” flags. Trump showed his gratitude by driving by and waving to his fans who were ecstatic to see him in person.

The president’s team of doctors have reported that they are pleased with his recovery and stated that he has been fever-free since Friday. They have announced their intention to send him home to the White House today where he can finish his treatment.

Adding to the reasons for optimism, President Trump unleashed a tweet-storm this morning urging Americans to vote to protect life, the second amendment, and so much more. Senator Lindsey Graham (R-SC) also said that he spoke with the president who “sounds terrific.”

So how does all of this impact the election that is now less than 30 days away? Well, we can look to some of the other world leaders who have been infected with COVID-19 to get an idea of what to expect.

For example, British Prime Minister Boris Johnson was suffering from very low approval numbers but after contracting and defeating the coronavirus, his approval rating jumped roughly 20 percent from the mid-40s to the mid-60s. Similarly, Brazilian President Jair Bolsinaro also enjoyed about a 20 percent jump in approval after coming down with the illness in early July.

While the obvious downside to Trump’s illness is his lack of mobility and having to forego his “MAGA rallies,” these two examples beg the question of whether the president’s misfortune could actually become a blessing in disguise. Polling takes a while to catch up to public opinion so we may not see it soon but if Johnson and Bolsinaro are not outliers, the president may find himself riding a wave of popularity right before early voting and through Election Day.

No Comments on "Trump’s Triumph Over COVID: What It Means for His Re-Election"