The Hill: President Trump’s trade “war” with China is officially underway. Tariffs are being applied on $34 billion of Chinese imports, a move that Beijing has promised to reciprocate in the latest escalation between the world’s two largest economies. 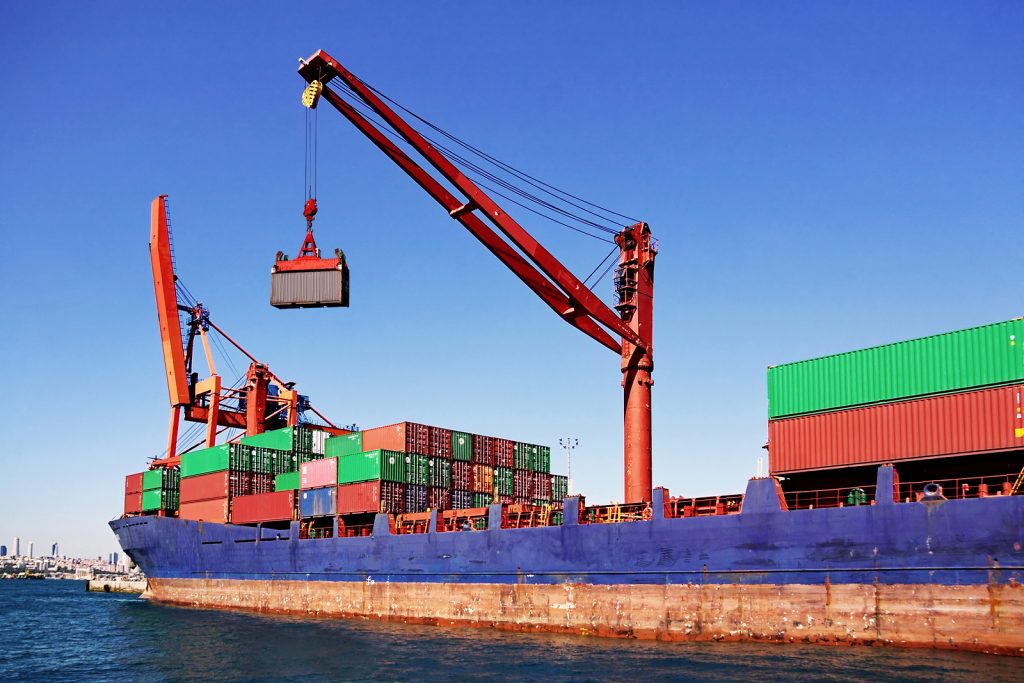 Together, the two rounds — $34 billion and $16 billion — would comprise the $50 billion in tariffs that Trump announced in May, citing China’s alleged theft of intellectual property, forced technology transfer and other industrial policies that favor China’s domestic businesses and hurt U.S. firms.