FOX News: Yesterday President Trump shocked the world when he announced the cancellation of the U.S.-Summit talks with North Korea scheduled next month for June 12, 2018 in Singapore. He explained what was behind his decision and then hours later, the response came quickly from North Korea stating they wanted to keep the meeting, practically begging it to not be cancelled. 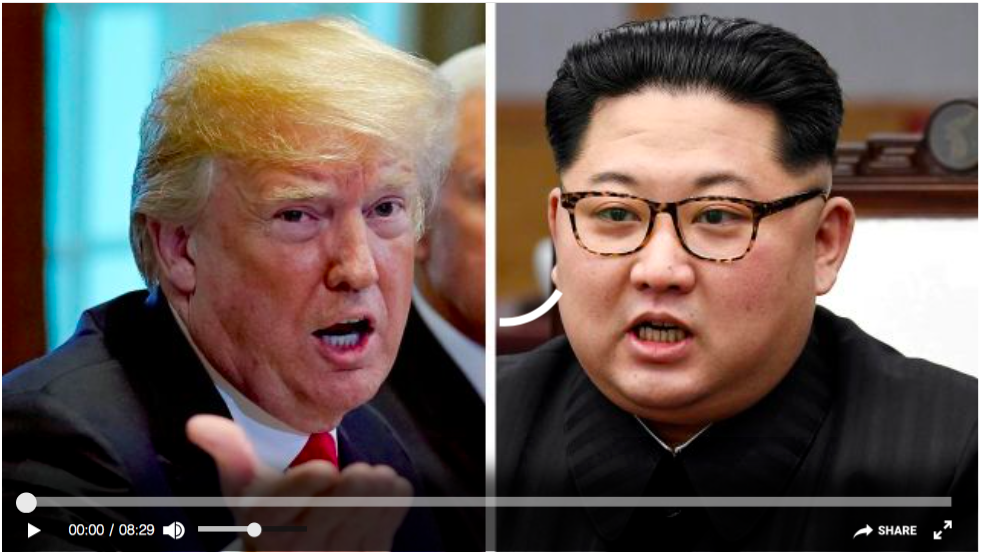 Trump nixed the summit, which was slated for June 12 in Singapore, following threats from North Korea. But hours after the U.S. pulled out of the meeting, North Korea issued a statement suggesting the regime was open to talks.