Fox News: President Trump took to Twitter in another “tweet storm,” this time addressing Attorney General Jeff Sessions in regards to the Russia Probe. AG Sessions had previously recused himself last year early in the developments of the Mueller investigation. 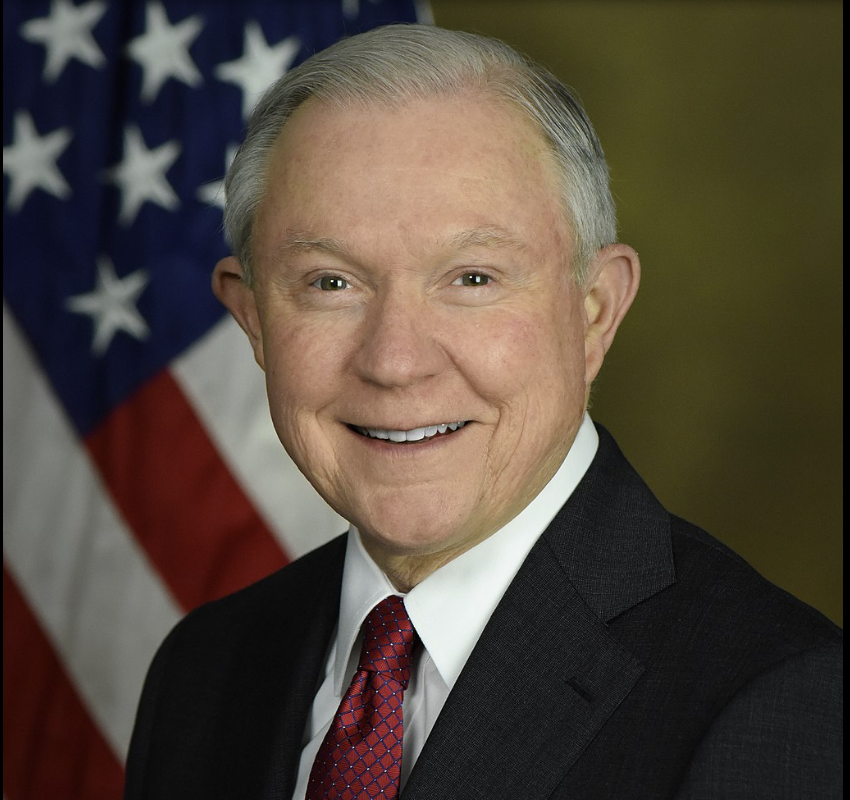 A Justice Department spokesperson had no comment on the tweet when reached by Fox News. Another source familiar with the investigation downplayed the implications of the tweet – as Trump previously has vented his frustration with both the Russia probe and Sessions’ recusal from it.

Trump afterward tweeted concerns about the trial of ex-campaign boss Paul Manafort, which entered its second day on Wednesday morning.

“Paul Manafort worked for Ronald Reagan, Bob Dole and many other highly prominent and respected political leaders. He worked for me for a very short time. Why didn’t government tell me that he was under investigation. These old charges have nothing to do with Collusion – a Hoax!” he tweeted.