The Hill: Paula White who is one of President Trump’s spiritual advisors, spoke on immigration laws in an interview recently with Christian Broadcasting Network (CBN). She clarified what some are claiming that Jesus was an immigrant, and stated how many scriptures are being used out of context. She also stated how her recent visit to a immigration detention center in Virginia solidified her stance on stricter border patrols. 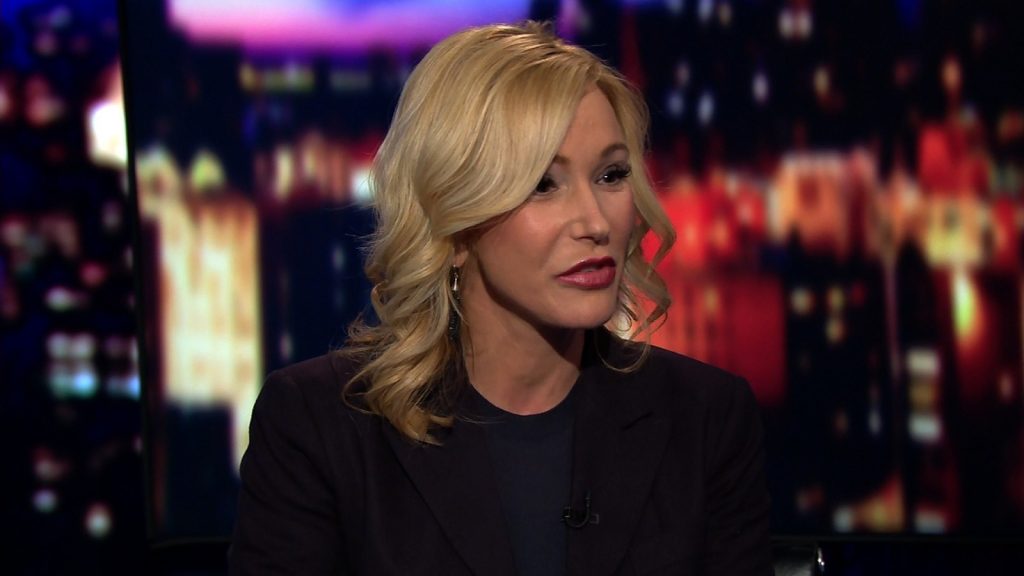 White, who recently toured an immigrant detention center in Virginia, said during an interview with the Christian Broadcasting Network (CBN) on Monday that there was a difference between the immigrants being detained for illegally entering the U.S. and Jesus being a refugee in Egypt.

The Gospel of Matthew describes Jesus and his parents Mary and Joseph fleeing to Egypt shortly after Jesus’s birth to escape King Herod, who sought to kill the infant.

“I think so many people have taken biblical scriptures out of context on this, to say stuff like, ‘Well, Jesus was a refugee,’ ” White told CBN. “And yes, he did live in Egypt for 3 1/2 years. But it was not illegal. If he had broke the law then he would have been sinful and he would not have been our Messiah.”

Source: Trump Spiritual Adviser: Jesus Would Have Been Sinful If He Broke Immigration Laws | The Hill

No Comments on "Trump Spiritual Adviser: Jesus Would Have Been Sinful If He Broke Immigration Laws | The Hill"