A New York University professor felt the wrath of President Trump early Monday after posting false information on their twitter account. President Trump responded to the tweet calling for the libel laws to be updated to hold news media accountable. 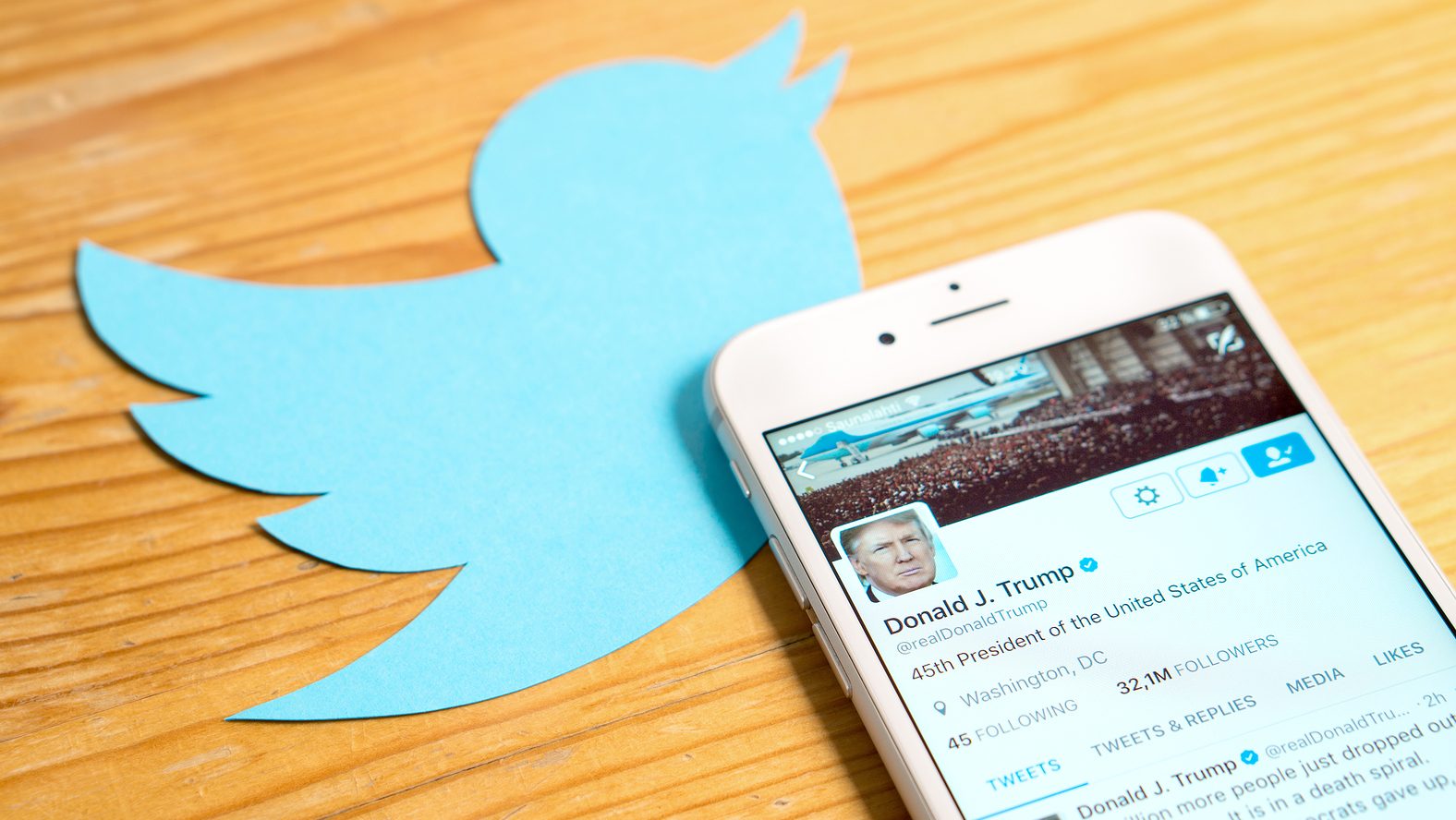 Bremmer later reportedly responded in a now-deleted tweet: “This is objectively a completely ludicrous quote. And yet kinda plausible. Especially on twitter, where people automatically support whatever political position they have. That’s the point.”

On Monday, Bremmer issued an apology via Twitter, saying the quote was meant “in jest.”

“My tweet yesterday about Trump preferring Kim Jong Un to Biden as President was meant in jest,” he wrote. “The President correctly quoted me as saying it was a ‘completely ludicrous’ statement. I should have been clearer. My apologies.”