The reshaping of the mostly left-leaning 9th Circuit Court of Appeals is gaining more Republican-appointed judges. These are conservative judges that have been appointed by President Trump, and will soon equal nearly half the seats, a first in more than thirty years. 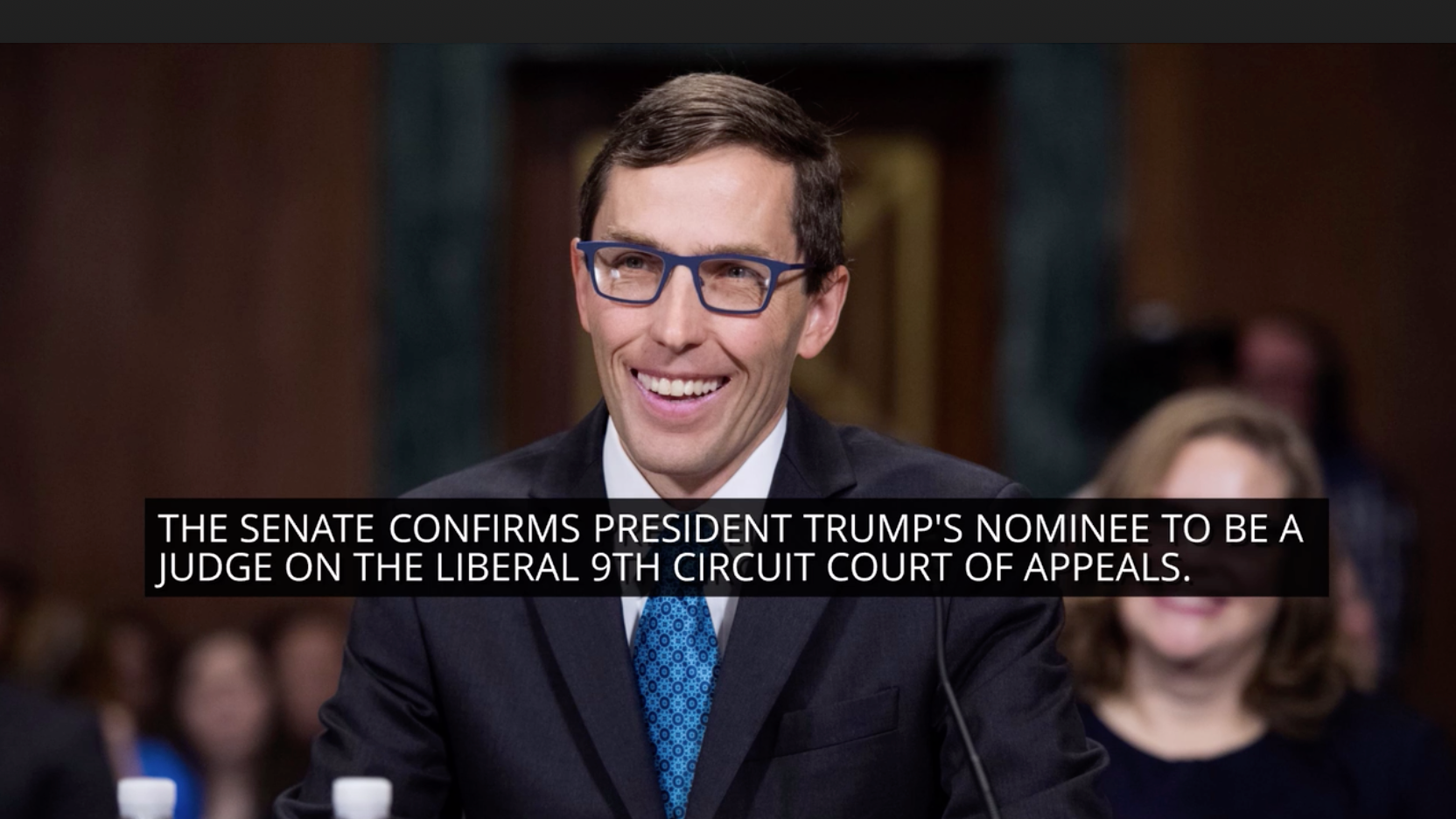 Once Trump’s latest picks to the 9th Circuit, including Ken Lee and Dan Collins, are confirmed as expected and remaining vacancies are filled, 13 of the 29 active seats on the key appellate court will be filled with judges picked by Republican presidents. At this time last year, 16 judges on the 9th Circuit were appointed by Democrats, with only six chosen by Republicans.