The Hill: Prior to the G7 meetings this weekend, President Trump tweeted out several things pertaining to the meetings, one of which exposed the huge 270% tariff charged on dairy products by Canada. President Trump will also be leaving the summit early as he heads to meet with the leader of North Korea, Kim Jong Un for next week’s U.S. denuclearization talks. 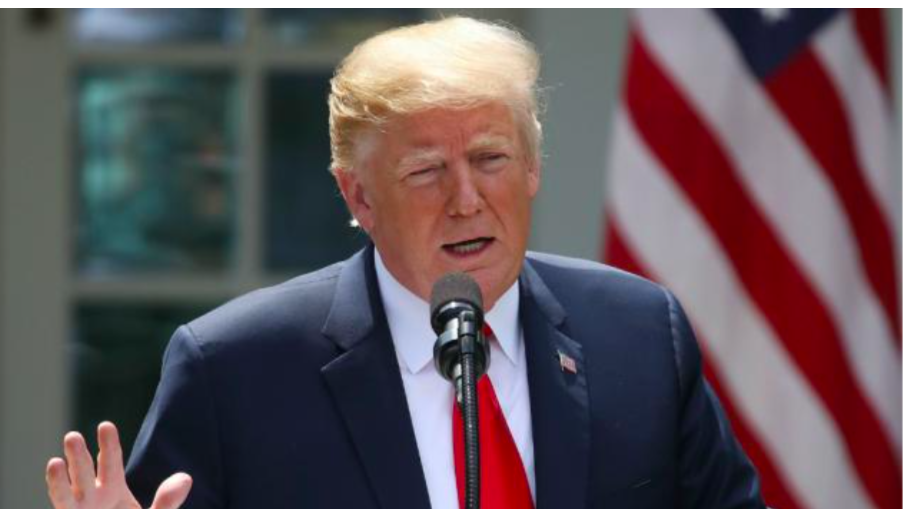 In a pair of tweets, Trump railed against Canadian tariffs on dairy products, and said that even if he’s unable to balance out “unfair Trade Deals” with G7 members, the U.S. would “come out even better.”

“Canada charges the U.S. a 270% tariff on Dairy Products! They didn’t tell you that, did they?” Trump tweeted. “Not fair to our farmers!”

French President Emmanuel Macron accused Trump on Thursday of isolating himself from Washington’s traditional allies and implementing protectionist trade policies that run counter to the values of the G7.

Trump also went after Canadian Prime Minister Justin Trudeau on Thursday, writing in a tweet that Trudeau was being “indignant” by positioning himself against U.S. tariffs imposed late last month on steel and aluminum imports from Canada, Mexico and the European Union.

Source: Trump Puts Pressure on US Allies as He Heads to G7 Summit | The Hill