Rush Limbaugh: Yesterday’s press conference with President Trump and Russian President Vladimir Putin, provided humorous fodder for Rush Limbaugh who said he couldn’t stop laughing. He also stated how regular TV doesn’t make him laugh any longer and the last time he’d laughed that hard was in 2016 during the Presidential campaign. 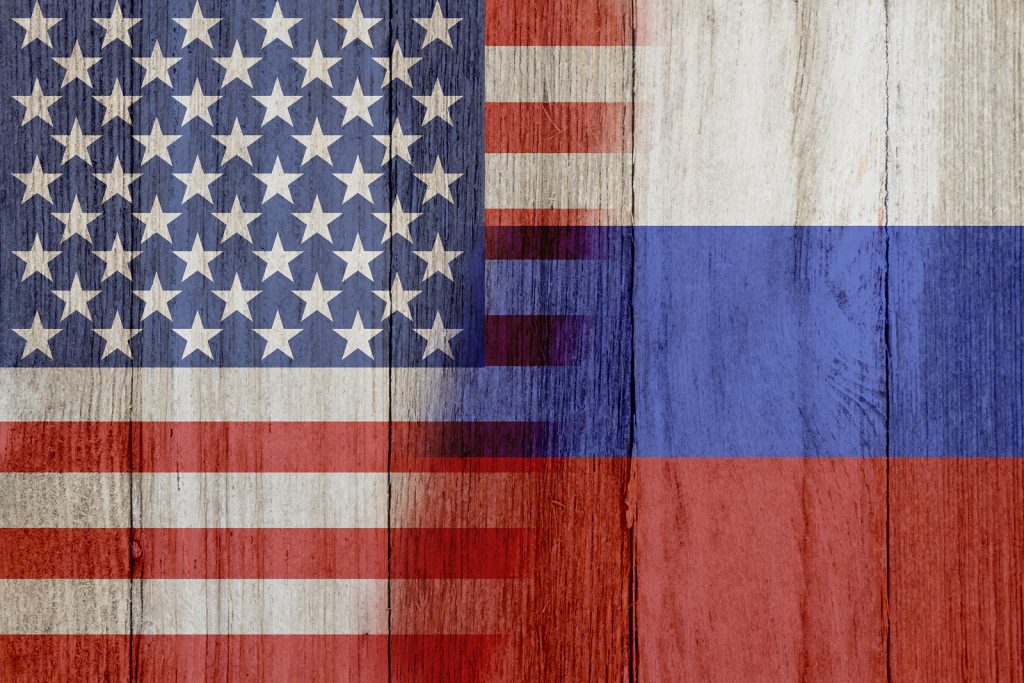 It’s amazing to me to watch the right-before-before-our-eyes decline of the stature, the respect, the integrity and the perceived intelligence of members of the United States White House or presidential press corps. This is just… I don’t know. I have all kinds of mixed emotions watching it. I go through the anger. But I can’t stay angry very long because I can’t stop laughing at this. For example, some AP reporter stood up, he got the last question of Trump, and he (laughing) asked Trump, “Okay. U.S. intelligence says that Russia meddled.