Last Friday, U.S. Peace Envoy Jason Greenblatt, rebuked the Palestinian Authority and United Nations members who are enabling the embattled government to continue paying salaries to terrorists who have killed Jews. He offered a vigorous defense of Israel but also blamed the P.A.’s ongoing budget issues on policies enabling the government to continue spending internationally provided aid dollars on terrorist salaries, a policy known as “pay to slay.” 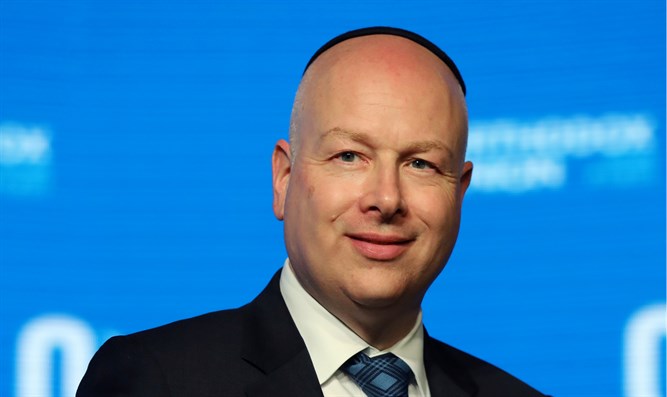 The Palestinian budget crisis hinges on one issue, Greenblatt said: The government’s insistence on spending a significant portion of its budget to take care of terrorists.

One U.S. official familiar with the remarks told the Free Beacon that Greenblatt offered some hard truths in an atmosphere where they are not often heard.

“Jason spoke truth to a room that needed to hear it,” the official said, speaking only on background. “There is no excuse to single out Israel as the reason for this manufactured crises when the Palestinian Authority continues the practice of paying terrorists. This reprehensible practice should be a no brainer issue that the international community can unite around and push the PA to stop this practice and instead focus on making the lives of its people better.