The Hill: President Trump pardoned father and son, Dwight Hammond, 76, and Steven Hammond, 49, who had been convicted in 2012 and sent to prison on arson charges. They had set a series of fires on their ranch that spread to federal land. The Hammonds’ case became the inspiration for the 40-day armed occupation of the Malheur National Wildlife Refuge in 2016. The organizers wanted to protest federal land ownership but the Hammonds distanced themselves from the violent occupiers and did not endorse the protest. 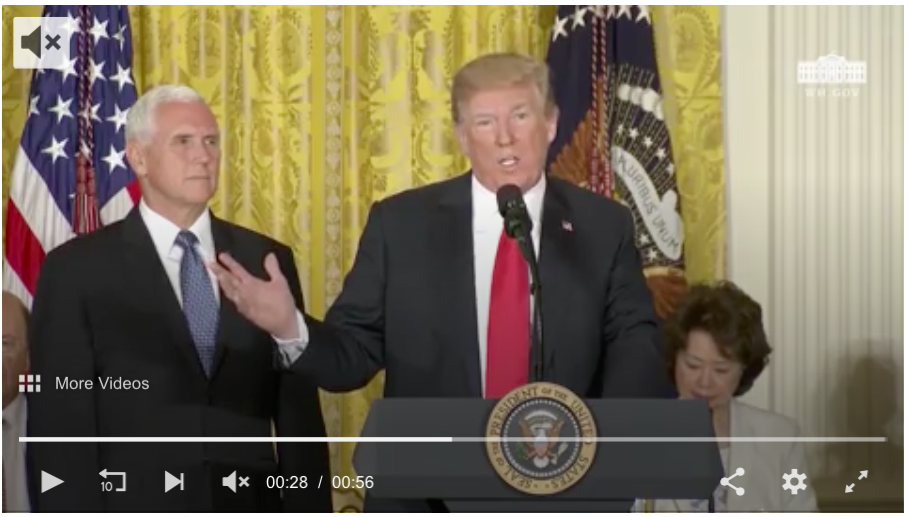 Both men are currently in prison on five-year sentences, thanks in part to a 1996 antiterrorism law that imposed a mandatory minimum sentence on certain crimes on federal land. The length of their prison terms, in part, fueled outrage at their convictions.