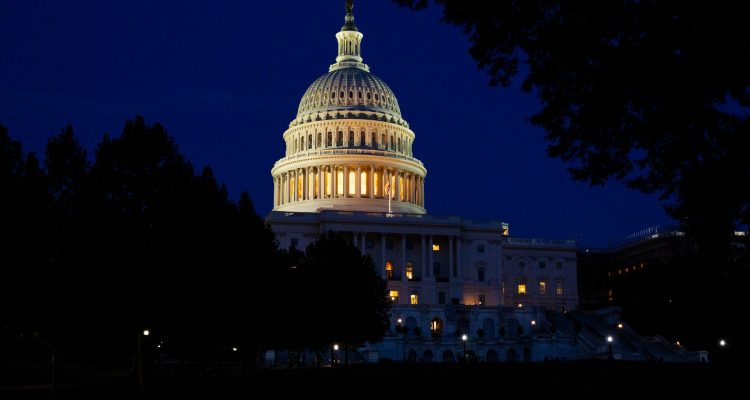 President Trump signed a memorandum Tuesday morning instructing the U.S. Census Bureau to disregard illegal immigrants when it comes to reallocating representation in the U.S. House of Representatives.

The move comes after the Supreme Court previously blocked the Trump administration from placing a citizenship question on the 2020 census.

It is a major development that could have vast implications for “sanctuary cities” and states. It is estimated that there are nearly 11 million illegal immigrants currently living in the United States.

Each congressional district represents roughly 750,000 citizens so California’s estimated illegal population of 2.2 million could lead to the loss of two congressional seats. Parts of Texas, Florida, and New York would also likely see a decline in representation.

The memorandum reads in part:

“…respect for the law and protection of the integrity of the democratic process warrant the exclusion of illegal aliens from the apportionment base, to the extent feasible and to the maximum extent of the President’s discretion under the law.”

Democratic National Committee Chairman Tom Perez responded as you would expect saying, “There is no end to Donald Trump’s anti-immigrant agenda.”

The move is expected to be met with legal challenges which will work their way through the courts as the 2020 presidential election unfolds, re-establishing the foundation of President Trump’s 2016 campaign which he began by calling for a wall on the U.S. southern border.

Given that one-third of House members are up for re-election, the GOP’s razor-thin majority in the Senate is up for grabs, and several congressional seats are now in the hands of the courts, the fate of the United States is quite literally hanging in the balance.

President Trump emphasized this reality in his most recent interview with Fox News saying that if Joe Biden wins, “The whole country would go to hell and we’re not going to let it go to hell.”

What You Need to Know About Registering to Vote

It seems like we hear it every cycle, “This is the most important election of...More

It Looks Like Hillary Clinton Is Running for President (AGAIN)

Since her 2016 defeat by Donald Trump, supporters and critics alike have speculated as to...More