During President Trump’s remarks at the Pentagon commemorating the 18th anniversary of the attacks on 9/11, he issued a strong warning to the Taliban. He also brought up the meeting he’d canceled earlier in the week with Afghan President Ghani and the Taliban. 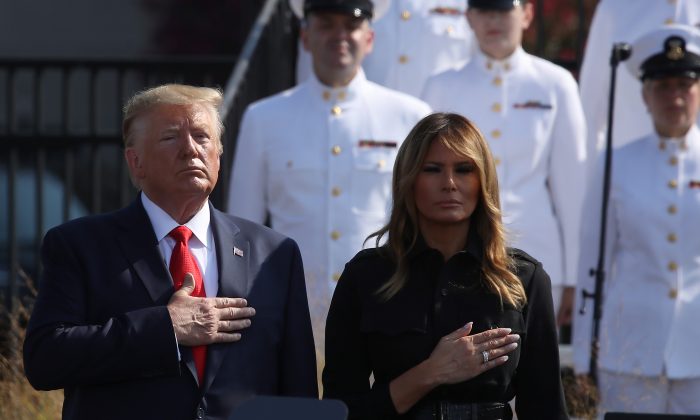 He then continued by warning that he would use unprecedented force against the Taliban and other potential terrorists if they ever decide to attack the United States again.

“And if, for any reason, they come back to our country, we will go wherever they are, and use power, the likes of which the United States has never used before—and I’m not even talking about nuclear power,” he said. “They will never have seen anything like what will happen to them. No enemy on earth can match the overwhelming strength skill and might of the American armed forces.”