New York Post: The State Department recently announced a decision to cut $200 million dollars of support to the Palestinian Authority. This created a stir of opinions varying from support of the decision to heavy criticism of the Trump administration. Since former President Carter’s time, including through the Clinton-era Oslo Accords, “refugees” have been seen as a “core issue” to be resolved, with America as referee. 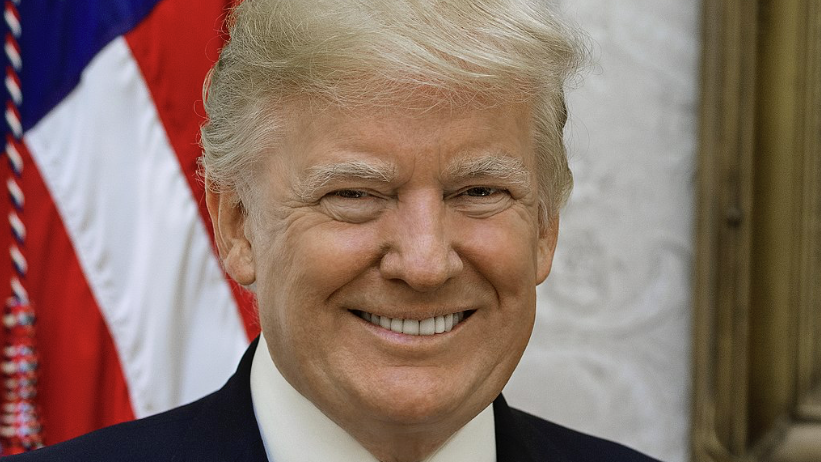 Before that, America cut support to the United Nations Relief and Works Agency, a body created in 1949 to tend to some 750,000 Arab refugees from the war Israel’s neighbors launched to erase it off the map.

UNRWA now handles over 5 million refugee-camp residents in Syria, Lebanon, Jordan, the West Bank and Gaza. It exclusively tends to Palestinians, while another UN agency deals with refugees everywhere else on the globe.

Next, Washington reportedly plans to announce a cap of 500,000 refugees UNRWA can handle.