According to President Trump’s chief of staff, the President personally edited his 2019 State of the Union speech to include a strong condemnation of the Democrats abortion extremism. The President’s firm stance on abortion made headlines when he spoke on February 5th when he condemned the newly passed radical abortion expansion law in New York state. 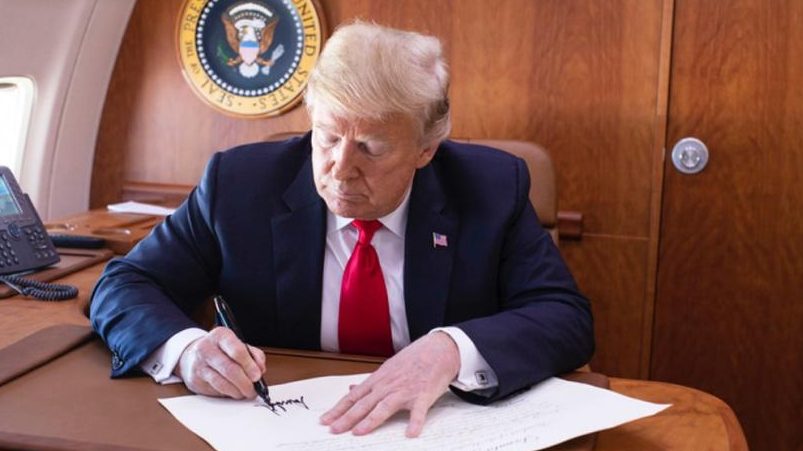 “Lawmakers in New York cheered with delight upon the passage of legislation that would allow a baby to be ripped from the mother’s womb moments before birth,” he said. “These are living, feeling, beautiful babies who will never get the chance to share their love and dreams with the world.”

Trump then continued, “And then, we had the case of the governor of Virginia where he stated he would execute a baby after birth. To defend the dignity of every person, I am asking Congress to pass legislation to prohibit the late-term abortion of children who can feel pain in the mother’s womb.”

Source: Trump Himself Pushed To Condemn Abortion In State Of The Union: WH Chief of Staff | LifeSite News

No Comments on "Trump Himself Pushed To Condemn Abortion In State Of The Union: WH Chief of Staff"