Victor Davis Hanson, a writer for the National Review, draws an interesting correlation between the fictional character Captain Ahab from the book, Moby Dick, to the Democrat party. He also shares how the obsession of the Democrat party with Donald Trump could be viewed as an addiction, calling them “relentless progressives needing a new ‘Get Trump’ fix about every two months.” 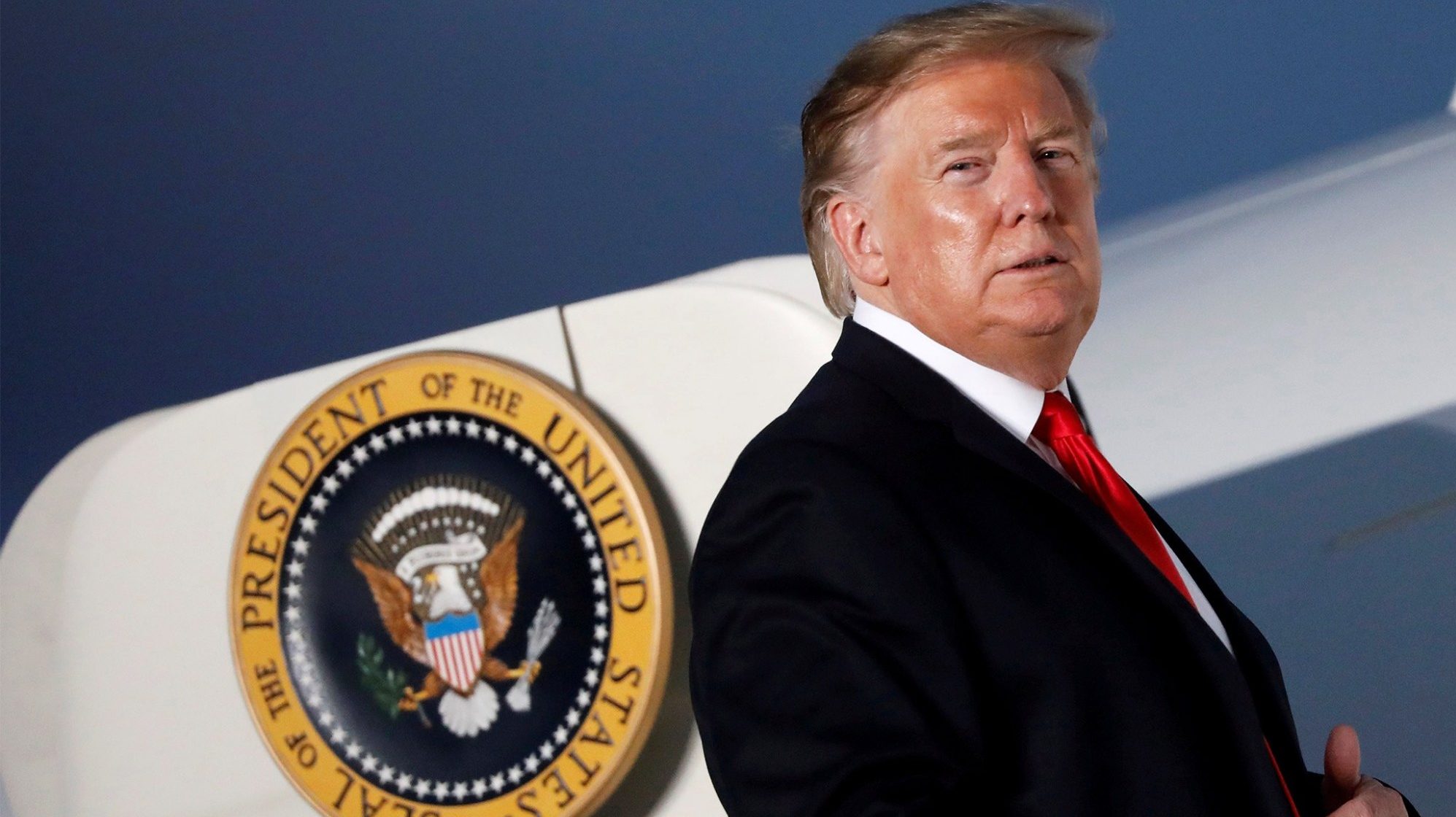 For now, no one has much of an idea what Democratic candidates would actually do, much less how they would do it.

Instead, the fallback position is always that “Trump stole the 2016 election,” “the Mueller report did not really exonerate Trump of collusion and obstruction,” and “Trump must be impeached or somehow stopped from finishing his first term.”

When the Mueller report found no collusion and no indictable grounds for obstruction of the non-crime of collusion, for a moment, progressives suffered an identity crisis. The temporary paralysis was prompted by the terror that without a crusade to remove Trump, they might have to offer an alternative vision and agenda that would better appeal to 2020 voters.

The Democratic establishment has become something like novelist Herman Melville’s phobic Captain Ahab, who became fatally absorbed with chasing his nemesis, the albino whale Moby Dick. The great white whale once ate part of Ahab’s leg, and he demands revenge — even if such a never-ending neurosis leads to the destruction of his ship and crew.

No Comments on "Trump Has Become The Democrats’ Great White Whale"