The Western Journal: In “Cyrus like” fashion, President Trump started off the meetings with NATO getting right to the point. Other allies are not paying their fare share in taxes to NATO and the United States taxpayer is having to share more than what is fair. He also zeroed in on the host nation and its leader, Chancellor Angela Merkel, expressing criticism of them both. 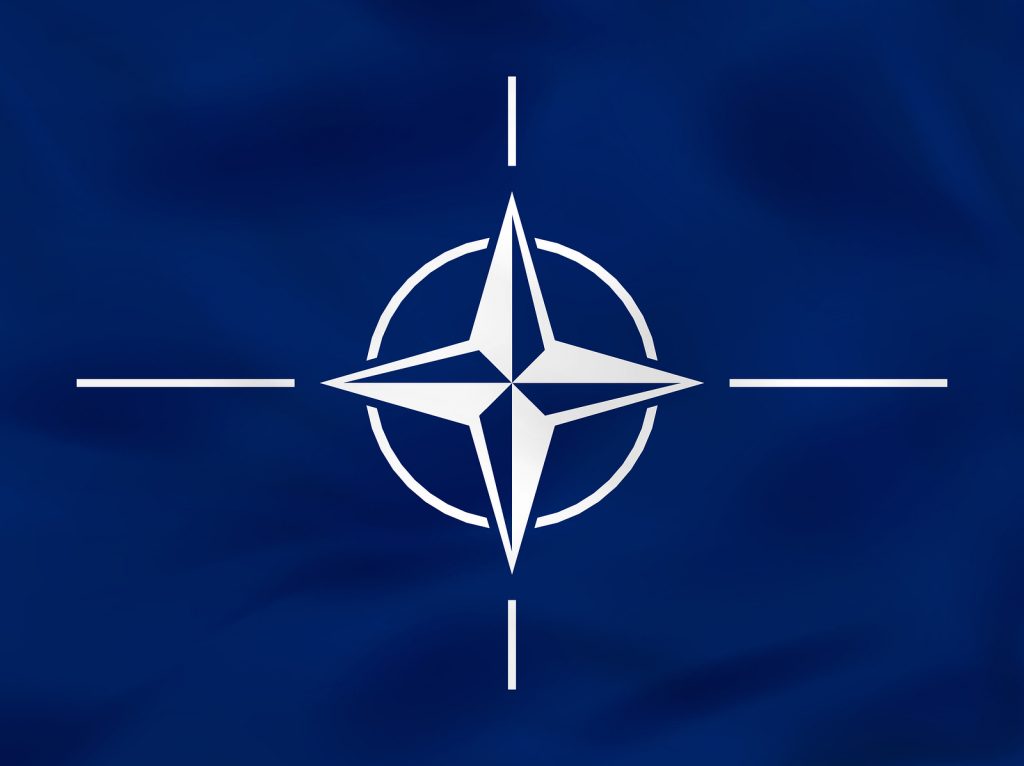 In more general remarks to NATO allies, Trump said that many countries “owe” the United States for “paying far too much” while “other countries are not paying enough.” He called the current NATO arrangement “disproportionate and not fair to the taxpayers of the United States.” Trump went on to call Germany “a captive to Russia,” suggesting the issue is “something NATO has to look at.”

Source: Trump Fires at NATO: US Taxpayers Paying Too Much, Other Countries Not Paying Enough | The Western Journal

No Comments on "Trump Fires at NATO: US Taxpayers Paying Too Much, Other Countries Not Paying Enough | The Western Journal"