A great example of where President Trump promised to save billions and did precisely that with his negotiating skills and relentless pressure applied is in regards to the F-35 fighter jet. The jet is the largest weapons program currently being funded. 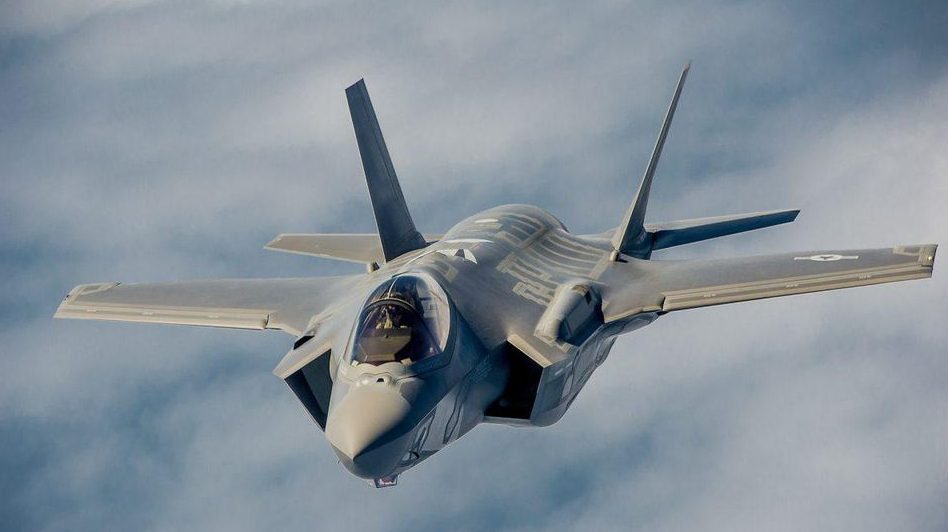 But Trump wasn’t mollified. He insisted the price was too high. Only a week before his election, the Pentagon and Lockheed had agreed on terms for building a ninth production lot of F-35s. The Air Force version, representing nearly three-quarters of the domestic production run (more if you count foreign sales), was priced at $102 million each. Trump was convinced he could do better than the Obama administration had done, because he thought he was a better negotiator.

It turns out he was right. In the first production lot that his team negotiated, Lot 10, the price-tag for the Air Force version fell nearly 8% to $94 million. The cost of other variants for the Navy and Marine Corps fell too, cumulatively saving taxpayers $500 million on just that one production lot. Lockheed Martin hadn’t been planning to cut the price that far that fast, but after Trump’s criticism of the program it decided to sharpen its pencils and find savings fast.