Many of President Trump’s opposers have had their brains “broken” since his victory winning the election in 2016. The left’s most recent example of suffering with “Trump Derangement Syndrome,” comes as left-wing advocacy groups and Democrats condemned a commission created to discuss “unalienable rights” that belong to every American. 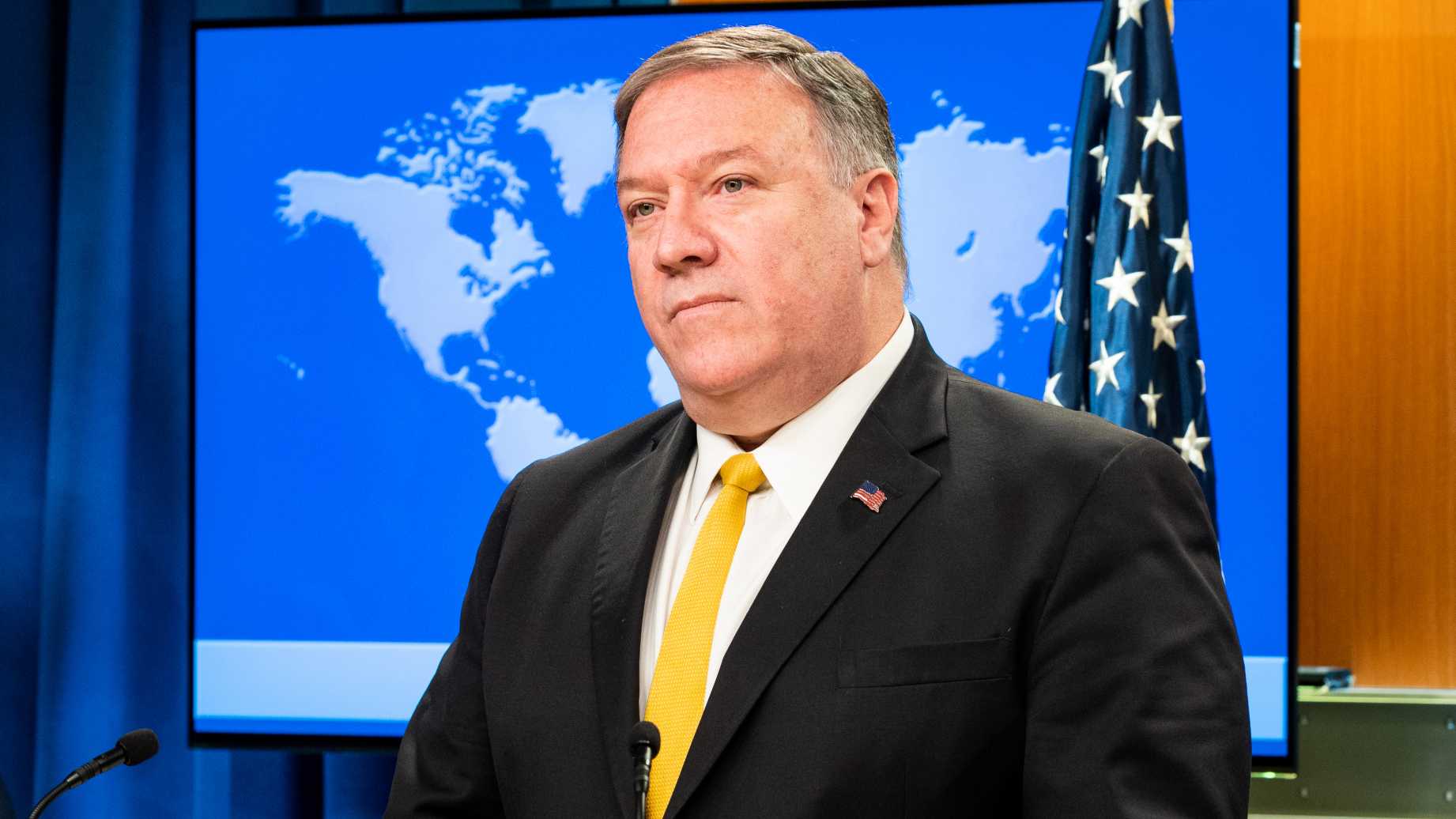 As expected, signers of the letter include Planned Parenthood, Amnesty International, and numerous former Obama administration officials. The letter claims “the Commission’s chair and members are overwhelmingly clergy or scholars known for extreme positions opposing LGBTQI and reproductive rights, and some have taken public stances in support of indefensible human rights violations.”

The letter provides out-of-context quotes from specific members of the commission to justify their claims.

Source: Trump Derangement Syndrome: Democrats And Activists Are Actually Condemning A Human Rights Committee That Hasn’t Even Met Yet | The Daily Wire

No Comments on "Trump Derangement Syndrome: Democrats And Activists Are Actually Condemning A Human Rights Committee That Hasn’t Even Met Yet"