President Trump tweeted on Monday regarding his thoughts on the Florida election. He didn’t elaborate except to say the Democrat candidate should have conceded and alluded to fraudulent practices. Both candidates, Bill Nelson, and Rick Scott have also accused the Broward and Palm Beach of fraud. 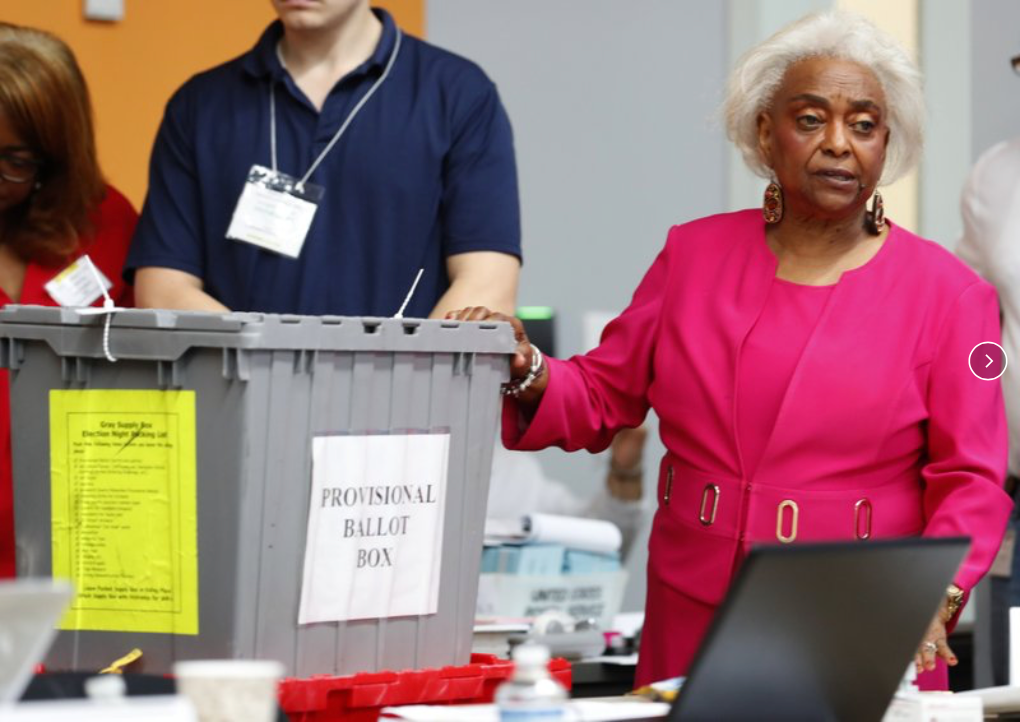 Once the recount is complete, if the differences in any of the races are 0.25 percentage points or less, a hand recount will be ordered. All 67 counties face a state-ordered deadline of Thursday to finish their recounts.

Broward Chief Circuit Judge Jack Tuter held an emergency hearing Monday on a request by Scott’s lawyers that deputies be put in charge of ballots and voting machines that aren’t being used until the recount is over.

An attorney for Election Supervisor Brenda Snipes described layers of security including keycard and password access to rooms where ballots are kept, secured by deputies and monitored by security cameras and representatives of both campaigns and parties.

Scott’s lawyers had alleged in court documents that Snipes was engaging in “suspect and unlawful vote counting practices” that violate state law and that she might “destroy evidence of any errors, accidents or unlawful conduct.”

No Comments on "Trump Calls On Florida Democrat To Concede, Implies Fraud"